Built some time in the mid-1800s, as its family grew, so grew the home.

Expanding to accommodate and shelter its owners, its owners would go on to grow and sheltertheir surrounding community as well.

Its builder was James Pope, who was born in North Carolina in 1821. Around the young age of 22 in 1843, he would marry Mary Elizabeth Sheperd and they would soon give birth to twins, James and Anne, in Georgia where they resided at that time.

In the 1850s, James and Mary would take their young children to Pike County, Alabama where they settled as some of the earliest white settlers in the area. At that time, this region was part of the old Indian Creek Township before Bullock County was formed in 1866. 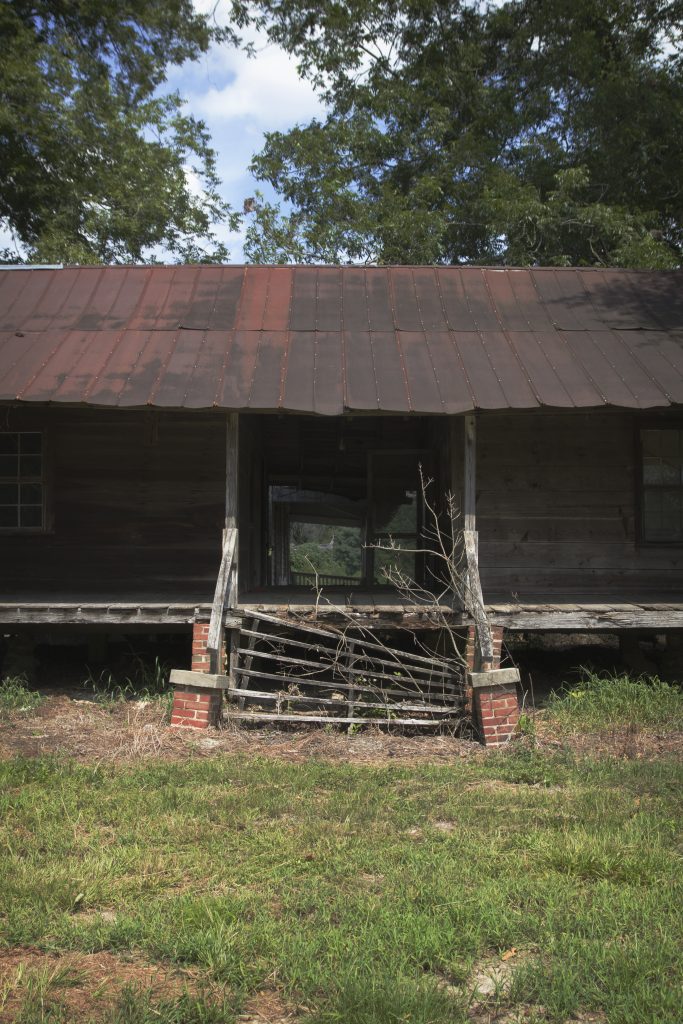 A pioneering family like this one would’ve been confronted with a variety of challenges that we could barely grasp today, and sadly, the Pope Family wasn’t immune to tragedy in their new home state of Alabama. Shortly after settling here, the twins would pass away in a cabin fire. 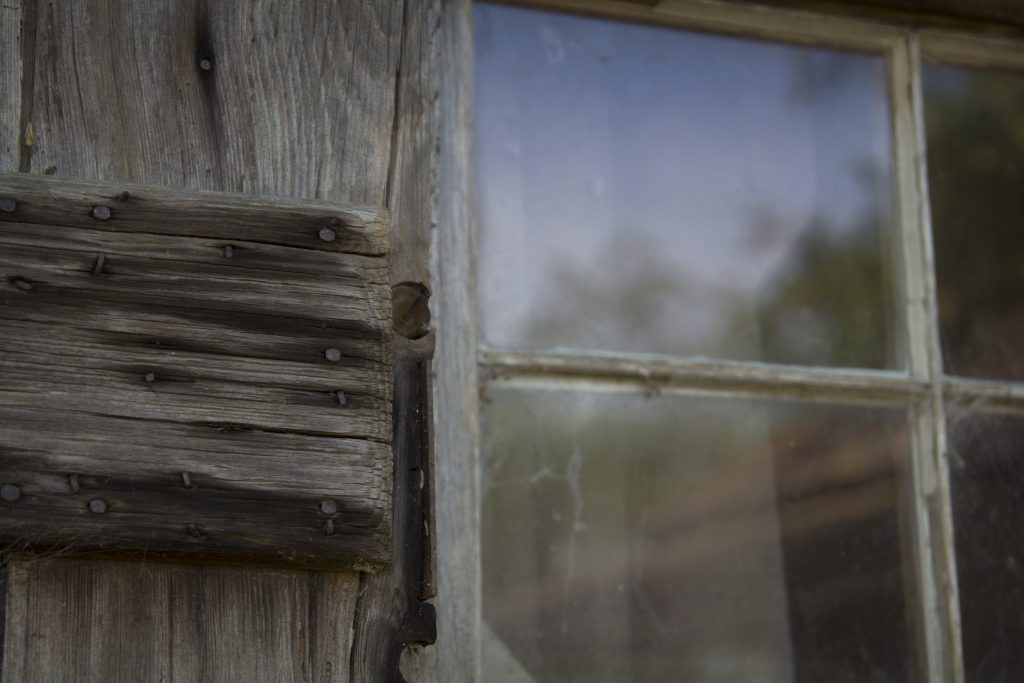 George and Charles would continue the pioneer tradition that their parents had laid for them as they worked to create a small but self-sustaining community for themselves.

George in particular is remembered as an important member of the early community here.

He was a family man who raised seven children here with his wife, Martha, while running a community service as a large animal vet, blacksmith, and concocter of itch creams. He also traded agricultural products with locals and travelers on the nearby road. 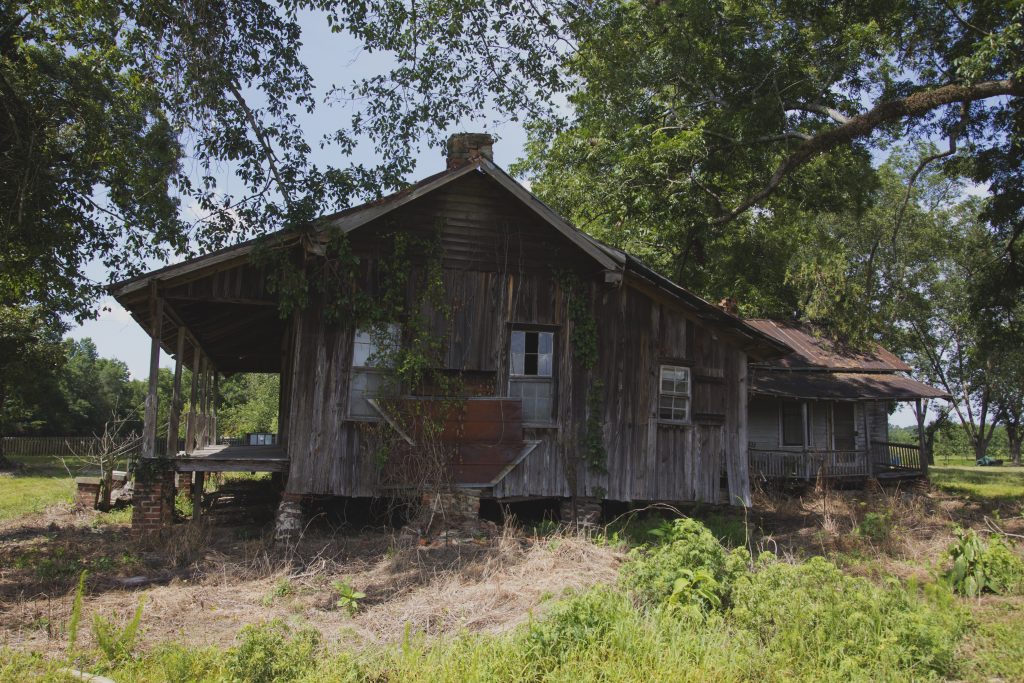 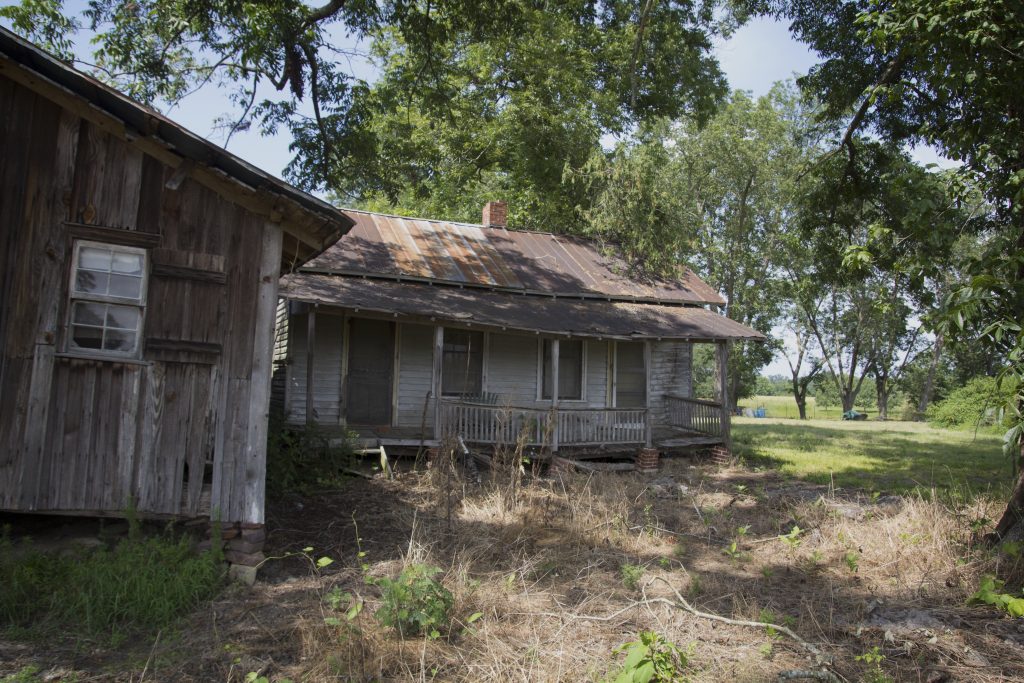 Years later, the couples only daughter, Eula, would continue to live in this home and was known for her gracious hospitality and home cooking- which she shared often as this home frequently served as a voting precinct and community center. 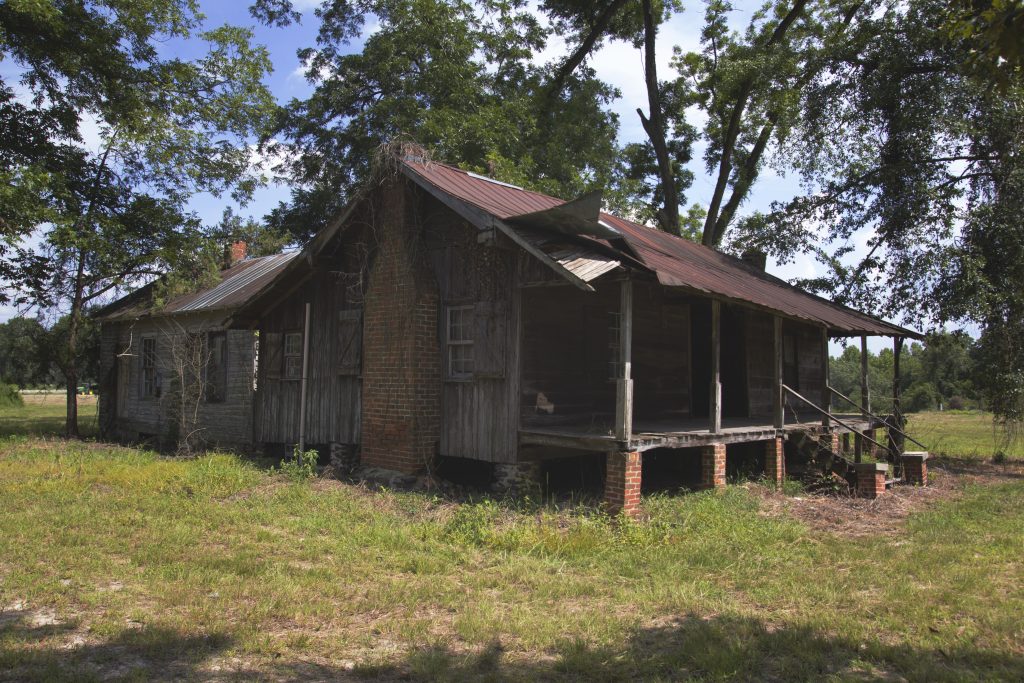 Undeniably, the Pope Family were invaluable members of this small rural community during a time when you had to rely on your neighbors, however few they may be. In a place where the nearest transport lines were an 11 mile trek away, these families had to be cut from a certain kind of cloth to be able to survive in the face of the challenges they must’ve seen daily.

As I approached the sleepy crossroads where this home sits, I paused for a moment to make sure what I wasn’t seeing things. The buildings were so perfectly set against a beautifully crisp blue Alabama sky. The surrounding fields were astir as tractors re-tilled the freshly harvested land. A passer by stopped to ask if I knew where Wiley’s BBQ was. Could this be a dream? Had I wandered onto a movie set?

For a few moments that day, I felt happily stationed in a snapshot from the past. I lost myself for a moment imagining that George’s view as he gazed across his fields might’ve been similar to the one I got that day. 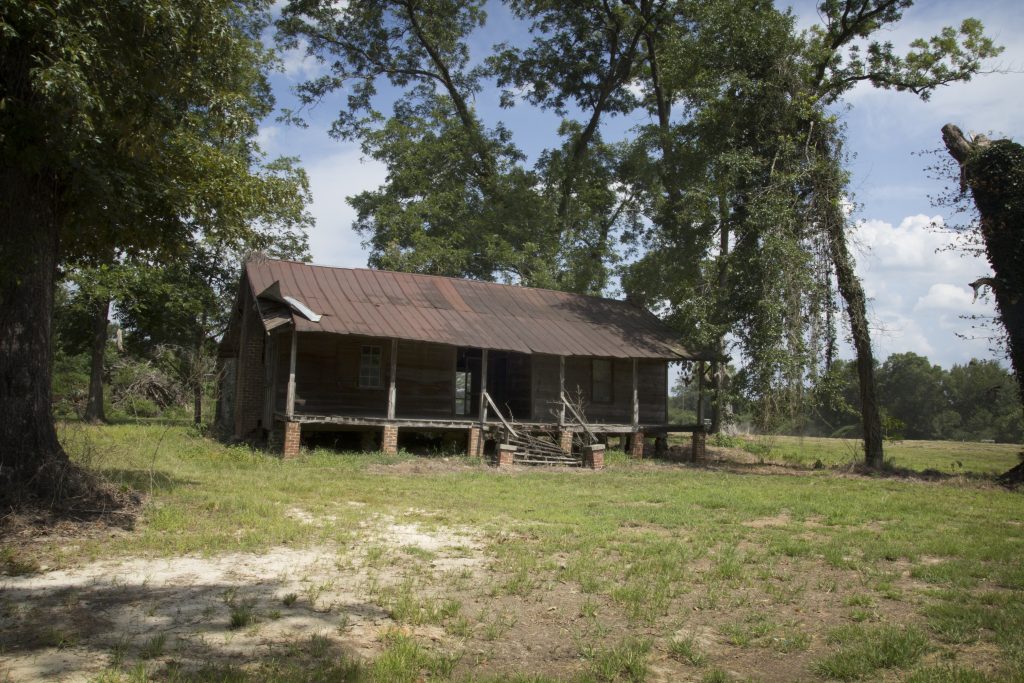 Historic Home in North Carolina Set to be Burned for Practice

You can help preserve our history by supporting The Forgotten South!

The Babcock Asylum building in Columbia, SC is cur

This old gal stands in upstate South Carolina and

Earlier this year, I was researching an old commun

Have you ever had a crush on an old building? Sur

This old beauty was home to the Callahan Family wh

✨This home in Edgecombe County North Carolina is

You just bought this old beauty to ramble the back

👉🏼 If money was no object, which one of thes

👉🏼Did you ever shop at old stores like these

Of all the buildings I visit, abandoned churches m

How many of you have had a before and after moment

🖤💔 Louise is gone My friends have spent cou

👉🏼Historic buildings are being lost in recor

Built around 1904, this home belonged to Nathan Pe

Built in the 1800s, this home stands where a small