"I shall not entirely die. The better part of me lives on." 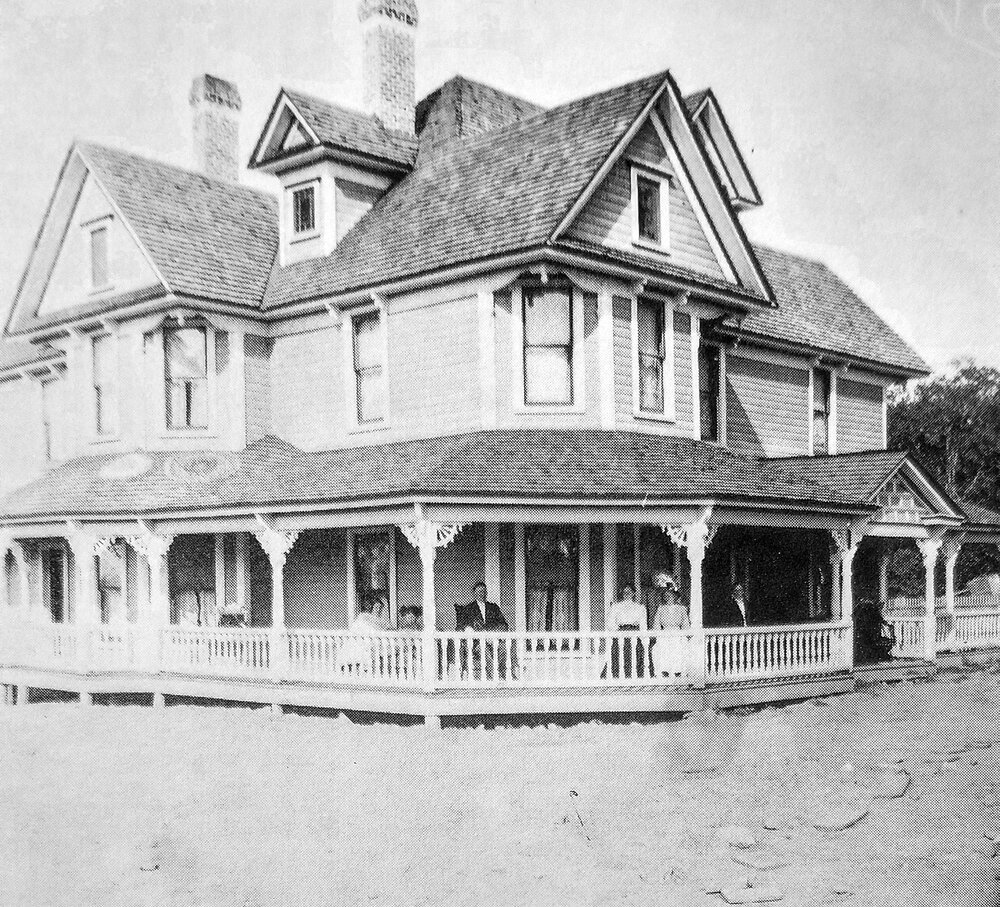 Despite this affluent place where William ended up, his beginnings were much more humble.

Born in North Carolina in 1863, in the 1870 census his father was described as “insane, living at home, unoccupied.” Ten years later in the 1880 census, he had been relocated to an insane asylum in Raleigh, NC from where he would never return.

Young Williams mother would have had her work cut out for her with six children and no husband at home to help support them. I can’t say much about this time in Williams life but by the time he reached 27 he had met a young woman named Lena from a prominent local family.

In December of 1890, they were married and shortly after, moved into this home.

They would have two daughters that they raised here and you can find all of them pictured on the front porch in 1910 in the photo inset.

William passed away here at the age of 70 and according to his death certificate, he was a teacher, farmer, and merchant.

His wife Lena died 30 years later and is buried beside him. 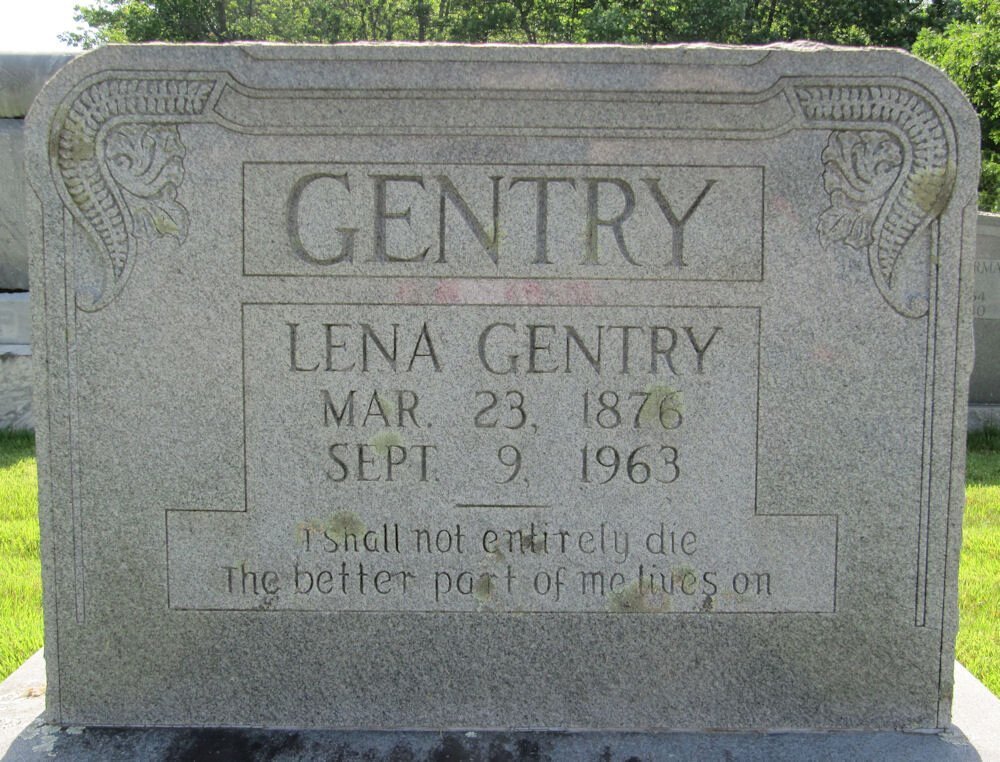 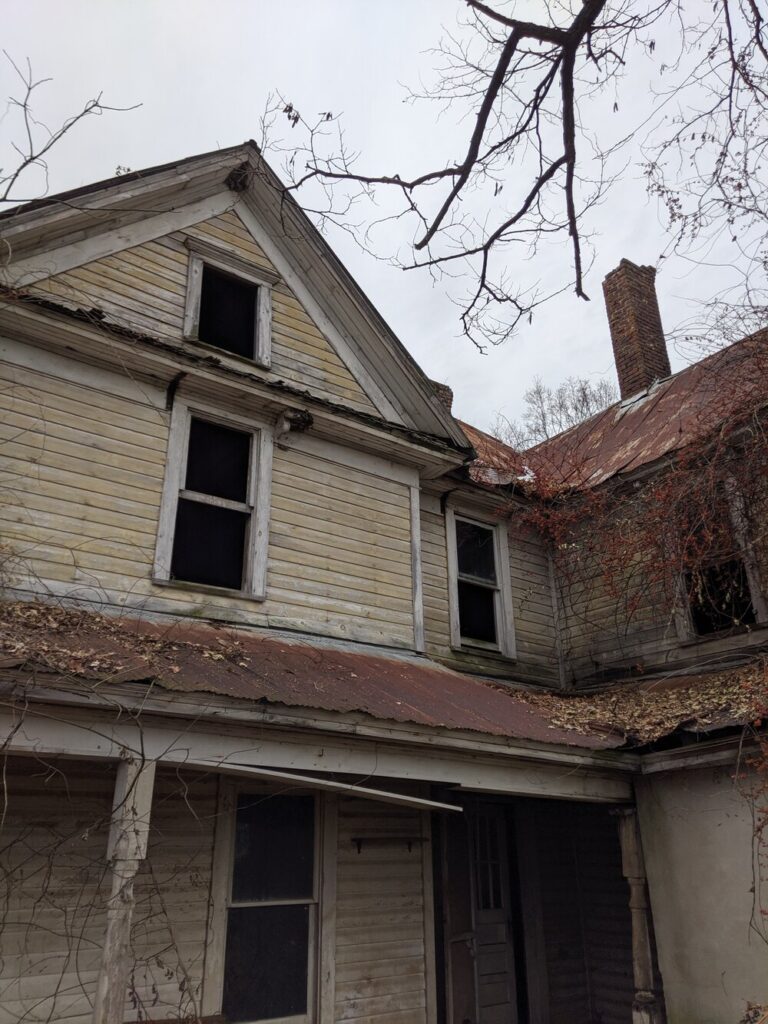 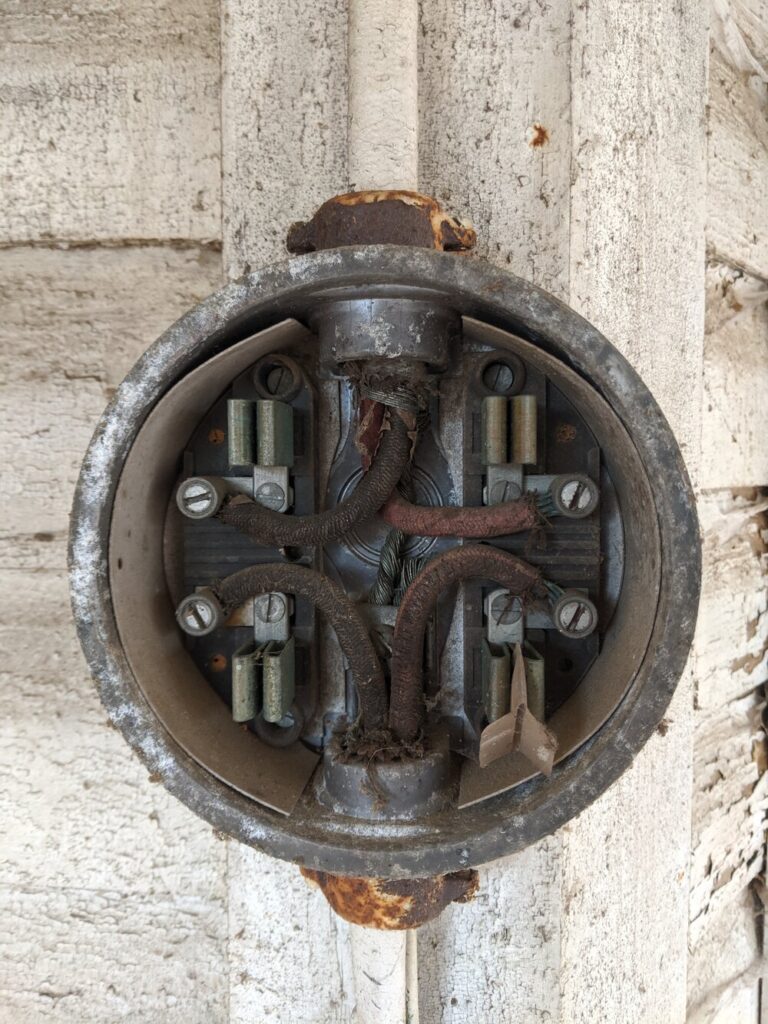 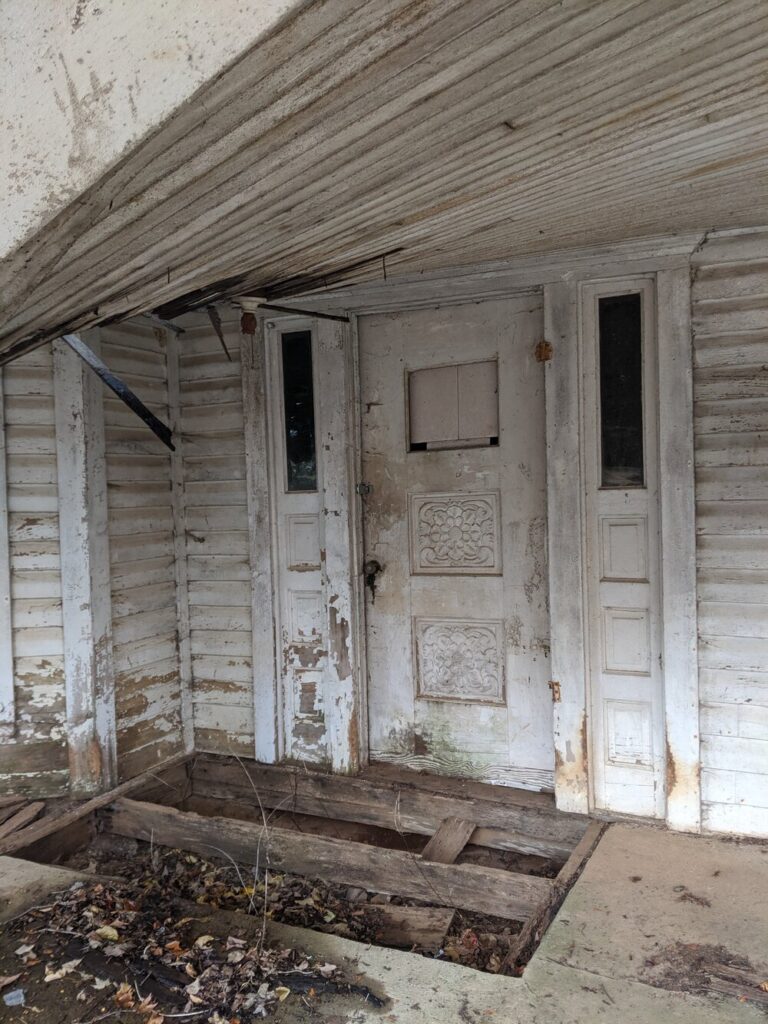 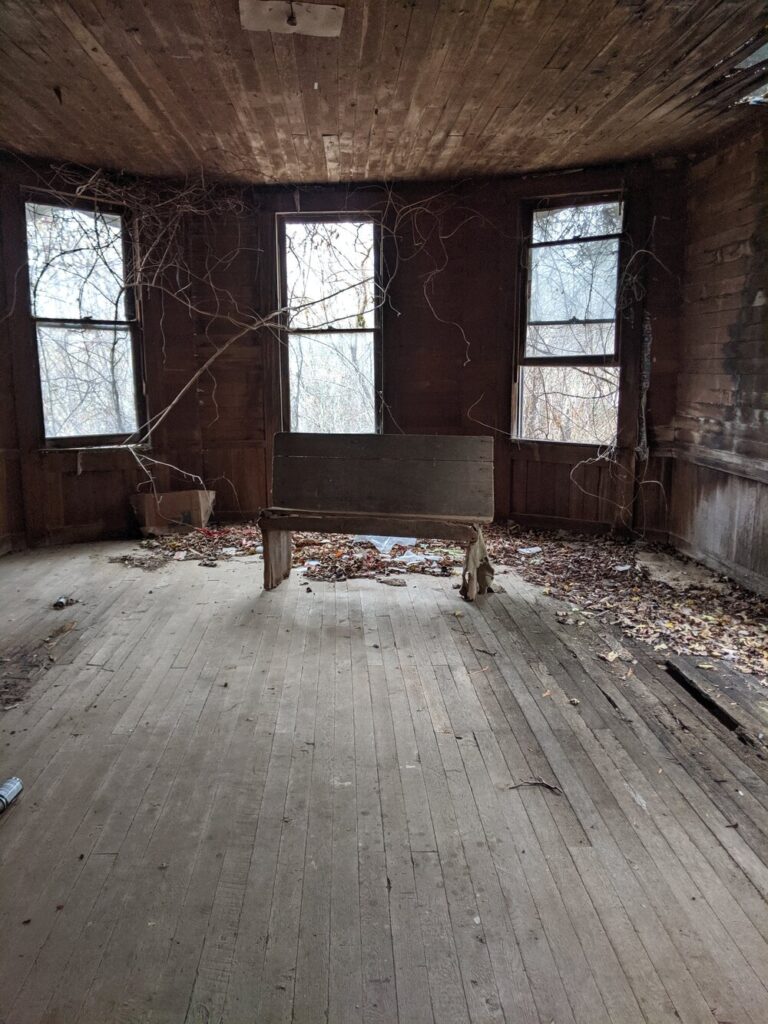 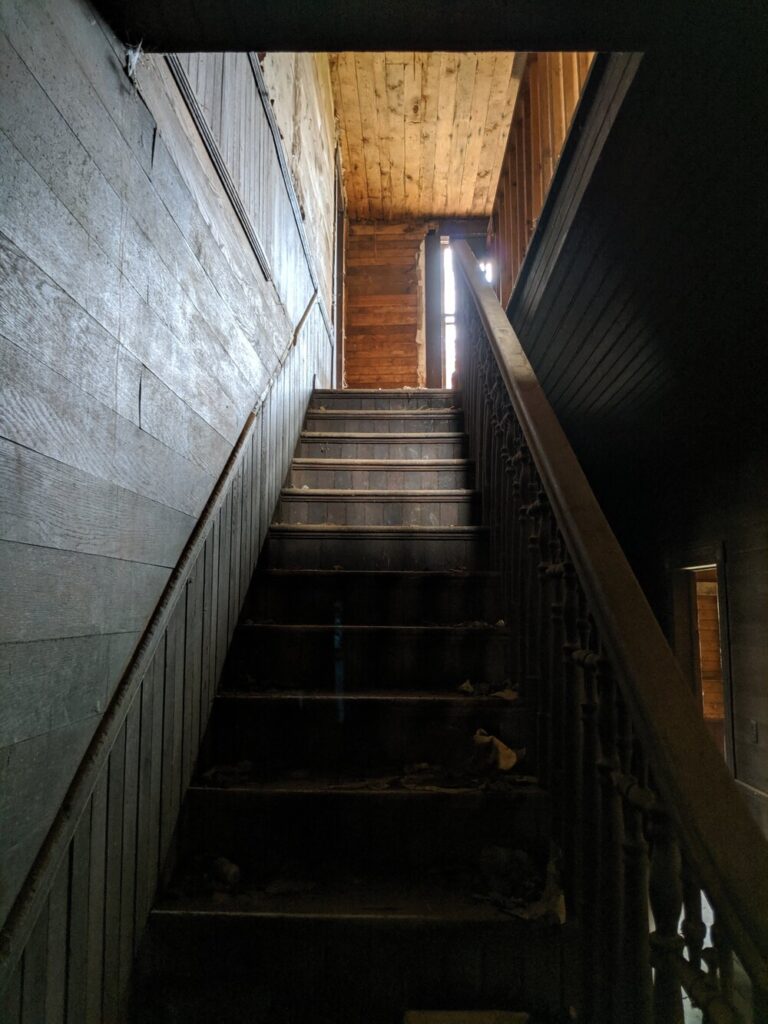 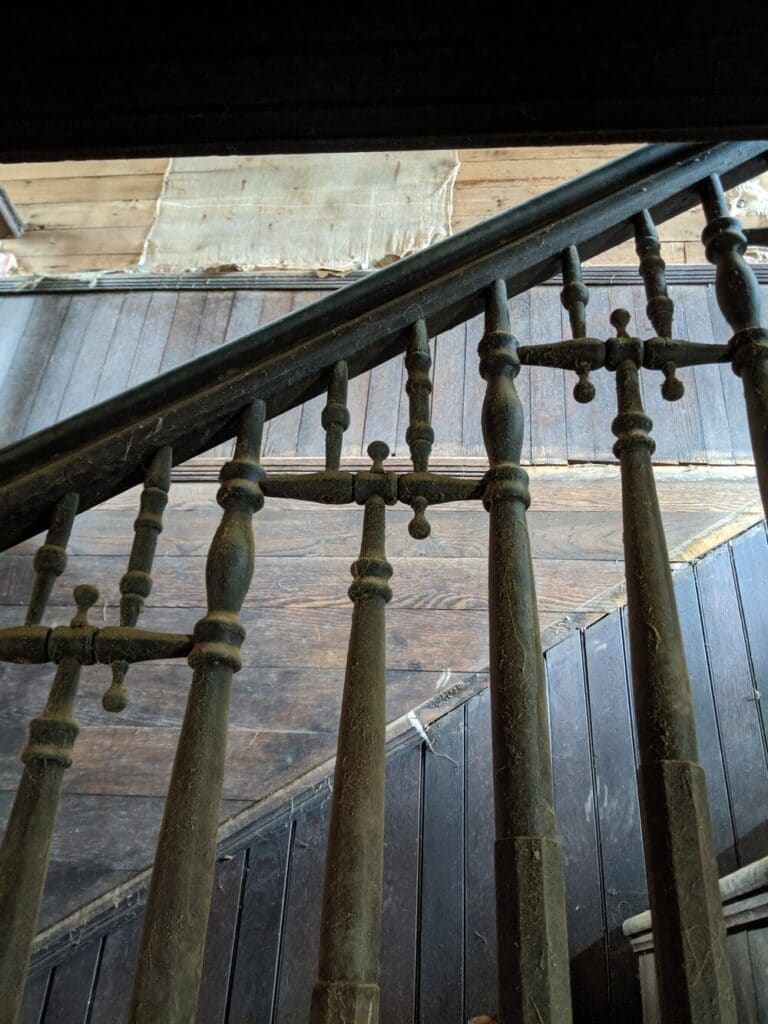 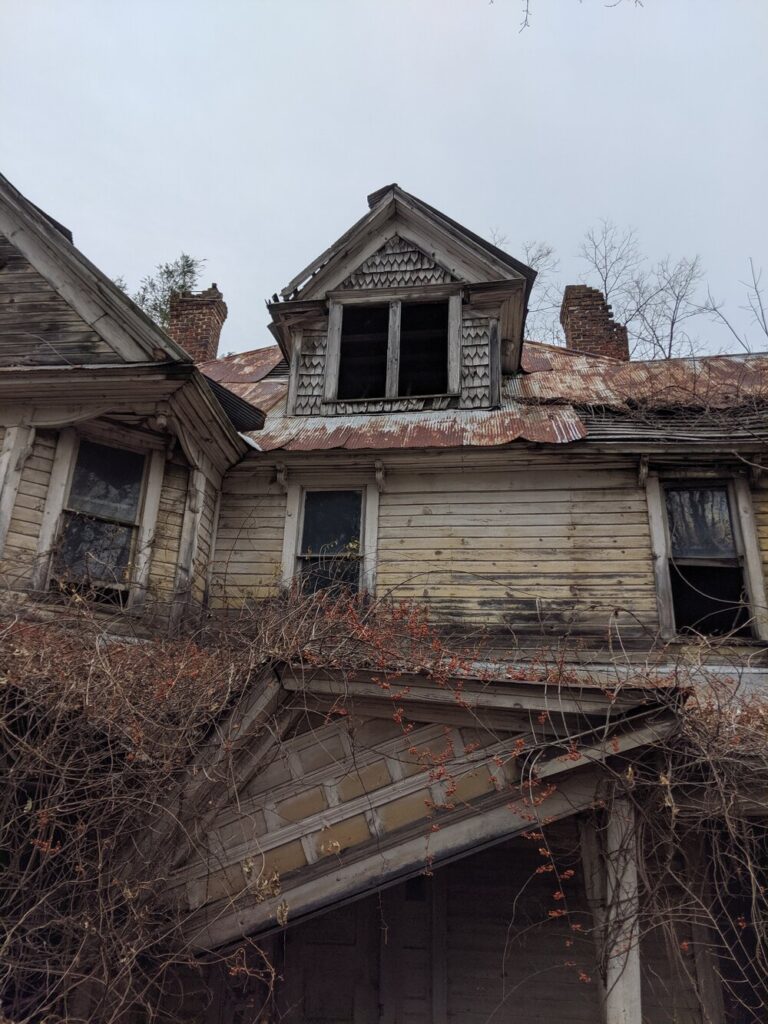 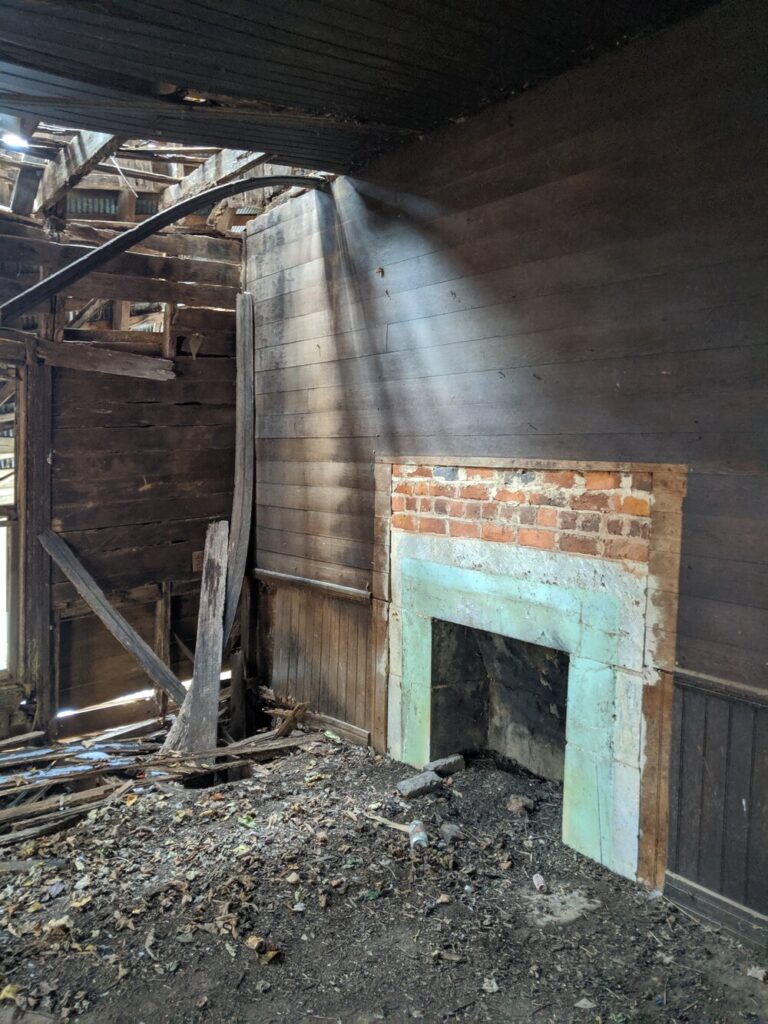 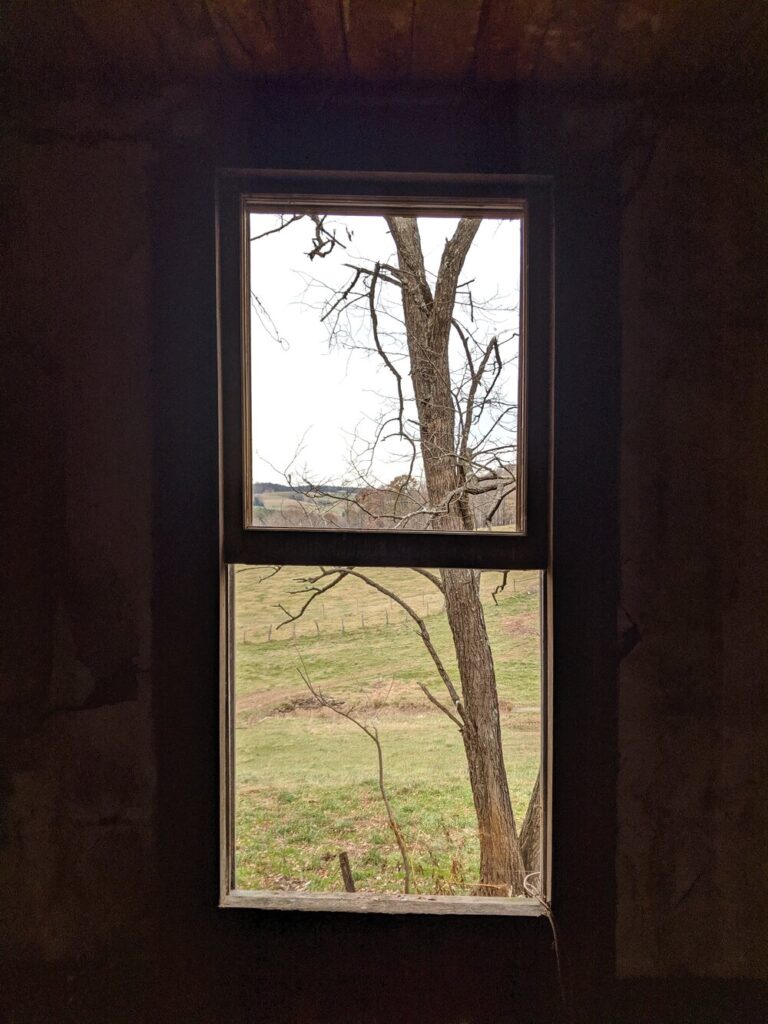 South Carolina Home Holds 200 years of history within its walls

About The Forgotten South

It's like a treasure hunt trying to dig up the his

As we start off the New Year, I know that I for on

'They sure don't make them like they used to' I th

Europeans began to settle this part of South Carol

What would you want to ask the people who lived he

This old Virginia farmhouse popped up along the ro

In your house I long to be Room by room patiently

Condemned (con•demned) 1- sentenced to a partic

Unfortunately, I don't have the history of this ol

It's my Birthday so I thought I'd take a minute to

'Tangled up in Blue' What I wouldn't give to sit

Lost somewhere in Old Florida, places like this on