August 29, 2005, one of the most devastating hurricanes in recorded history hit the Gulf Coast and brought unprecedented damage in its path, nowhere more than in New Orleans. High winds and heavy rain hit the city with a big blow, but the biggest blow when multiple flood protections failed and flooded portions of the city. The Six Flags ‘Jazzland’ Amusement park, stands in the Ninth Ward, which was among the heaviest affected by the flood waters.

Built in 2000 on 140 acres in east New Orleans, the theme park, initially called Jazzland, was fashioned to highlight the history and love of music in the Big Easy. Rides and park areas followed this theme with rides like the Zydeco Rollercoaster and a section of the park built to resemble the French Quarter. 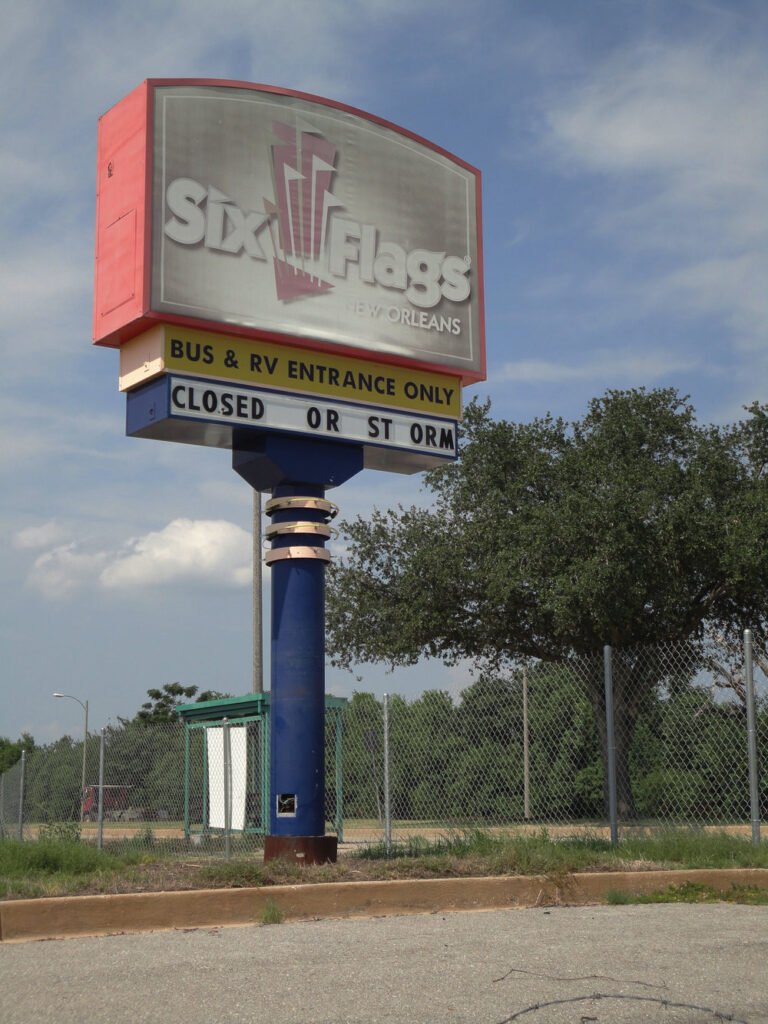 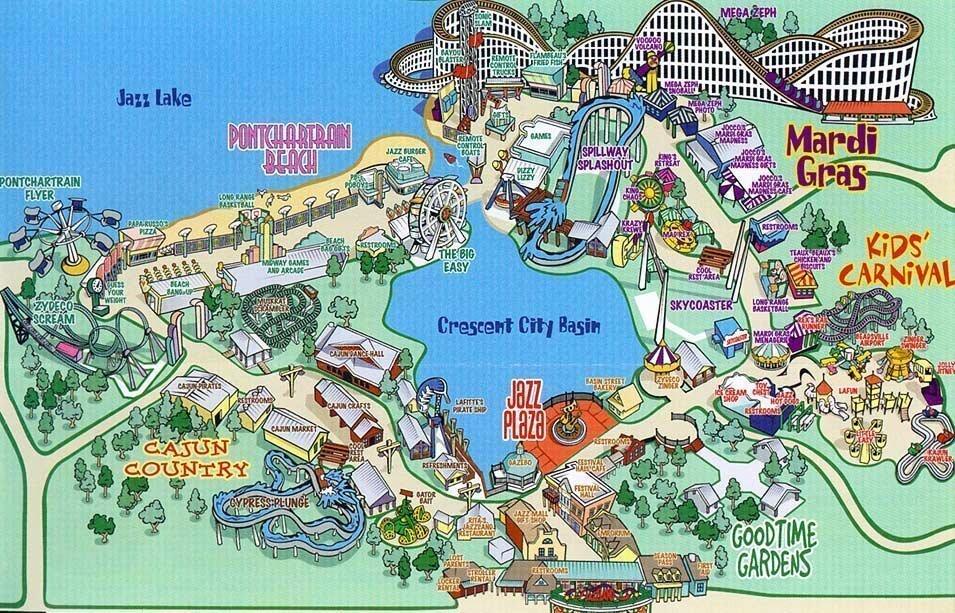 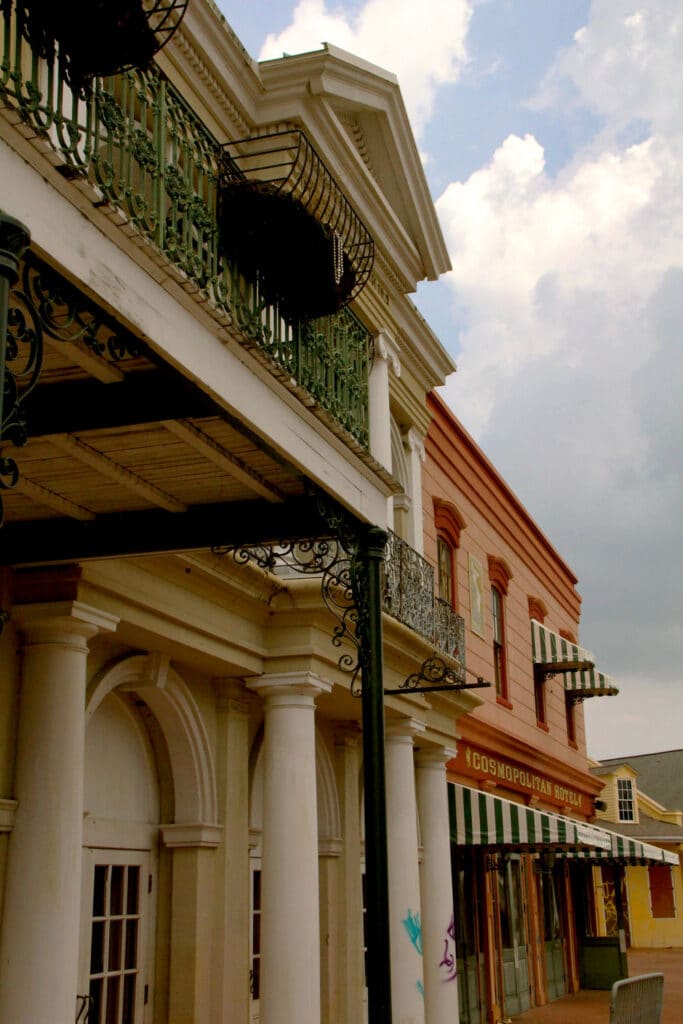 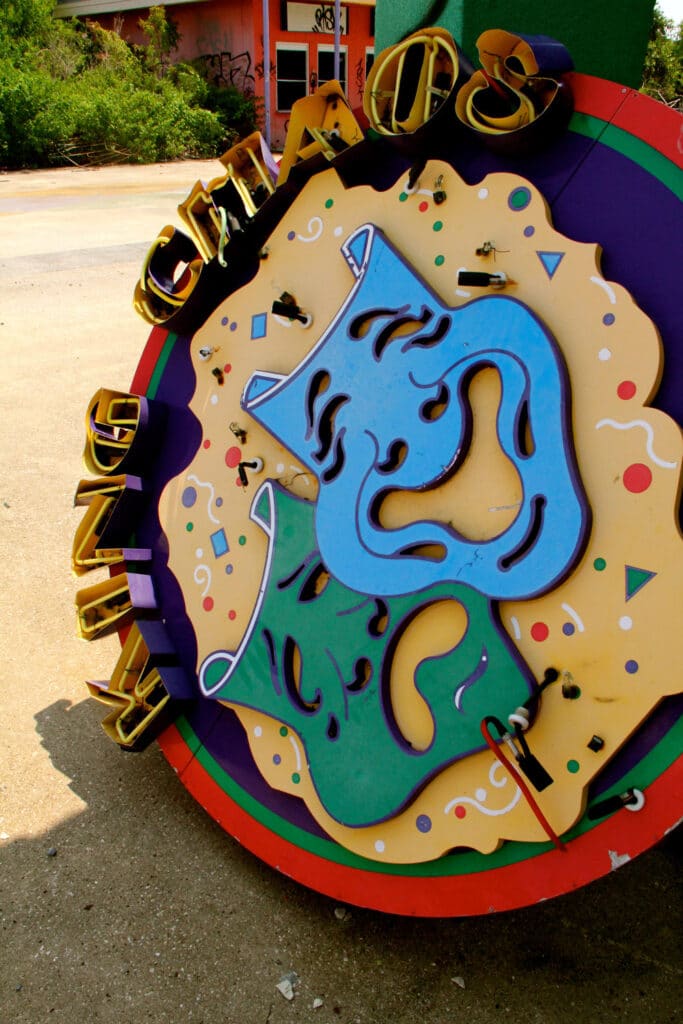 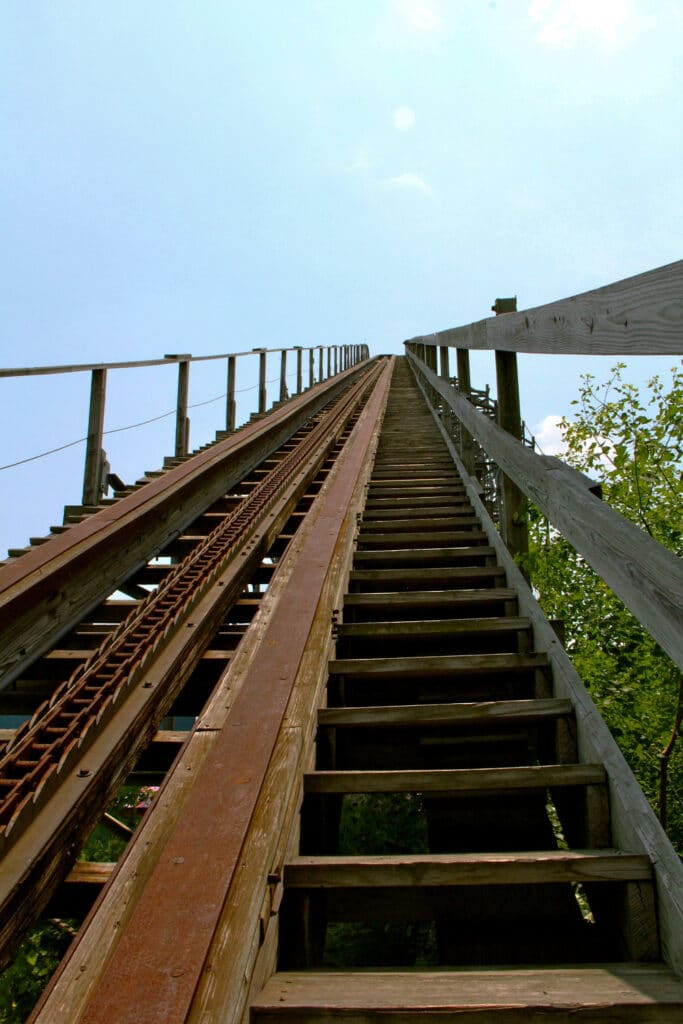 In August of 2005 when Hurricane Katrina hit, the flood walls failed, submerging the park in up to 6-7 feet of murky water for almost a month. Some wondered if the water would ever recede. The water would wreak havoc on the park, damaging 80% of the park.

YOU CAN ALSO READ:   Historic Georgia Mansion Inspired by a Dream

The wooden rollercoaster that was submerged now creaks from the prolonged exposure to saltwater. Rust covers many surfaces and mold spores are still visible across the park. A water line still marks the walls like a scar that just won’t let you forget. 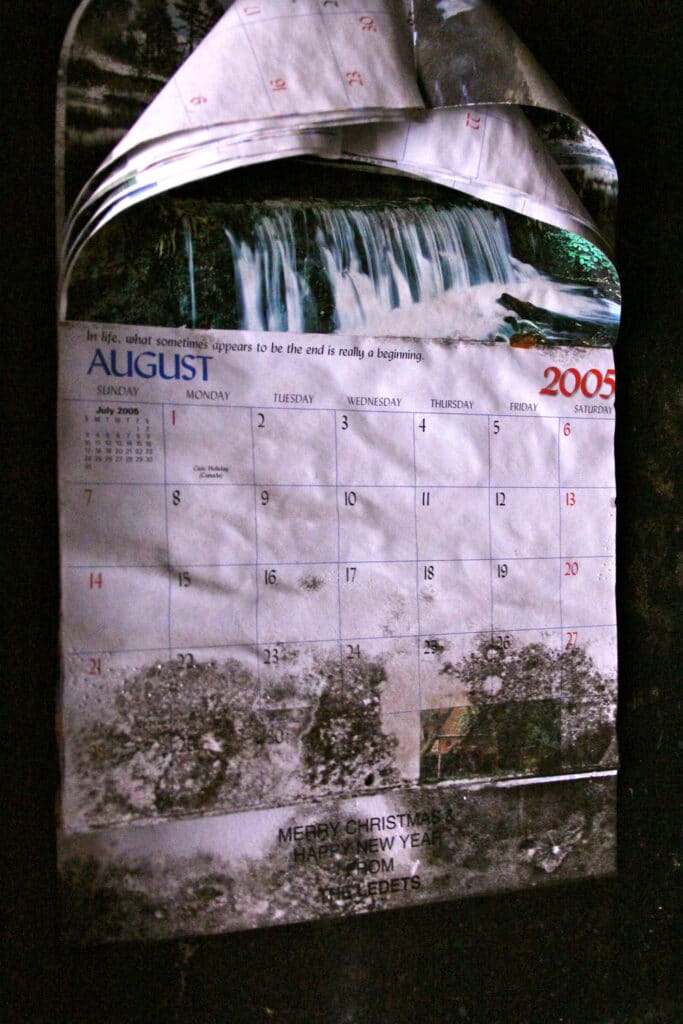 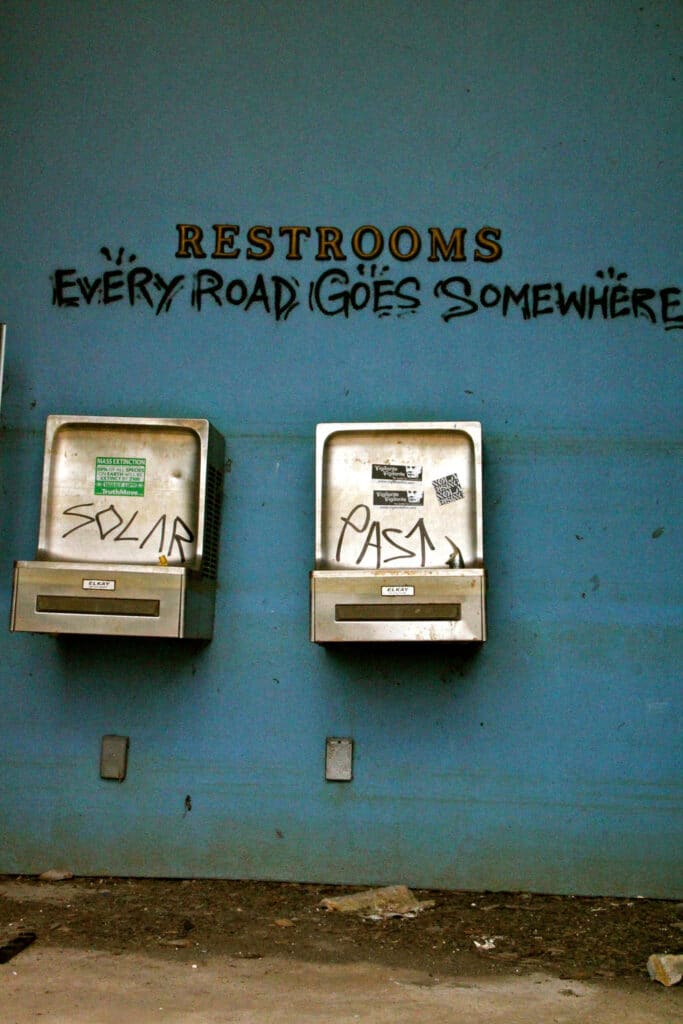 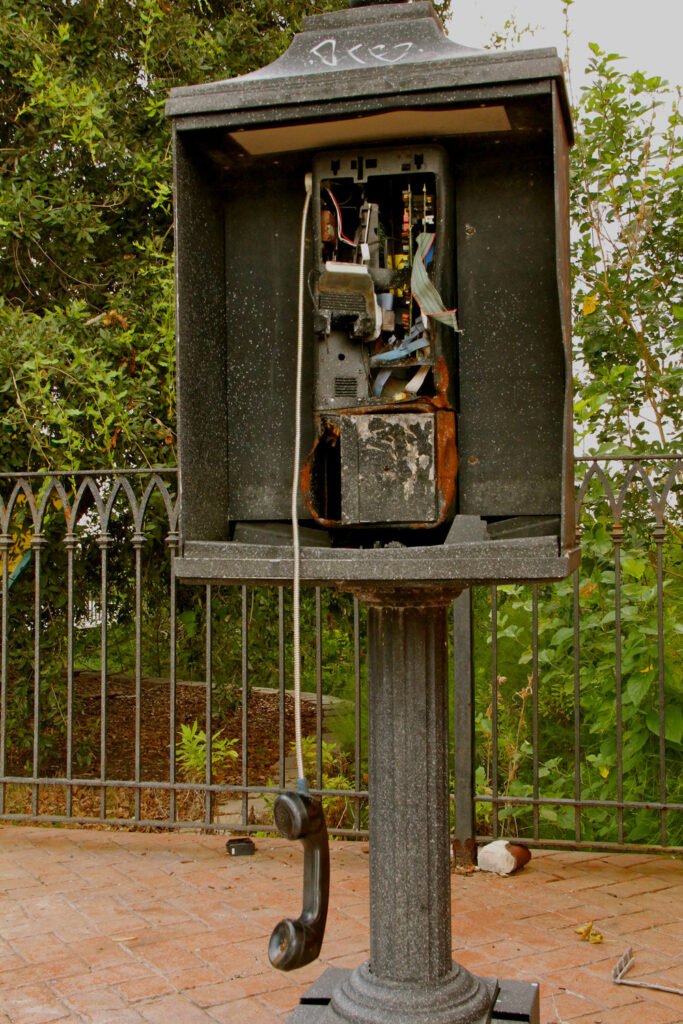 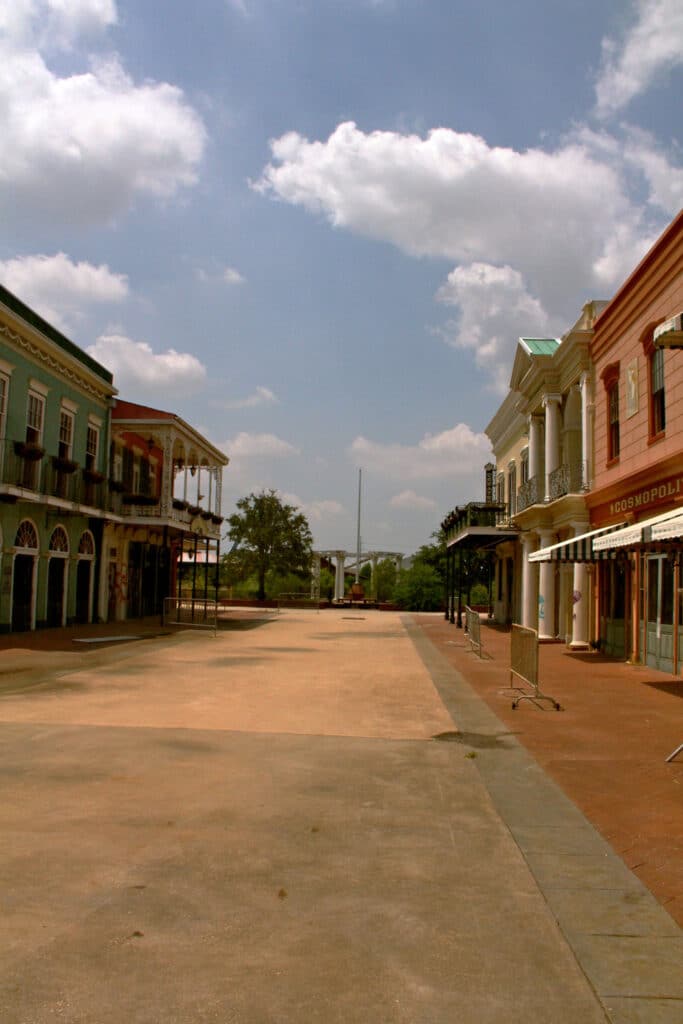 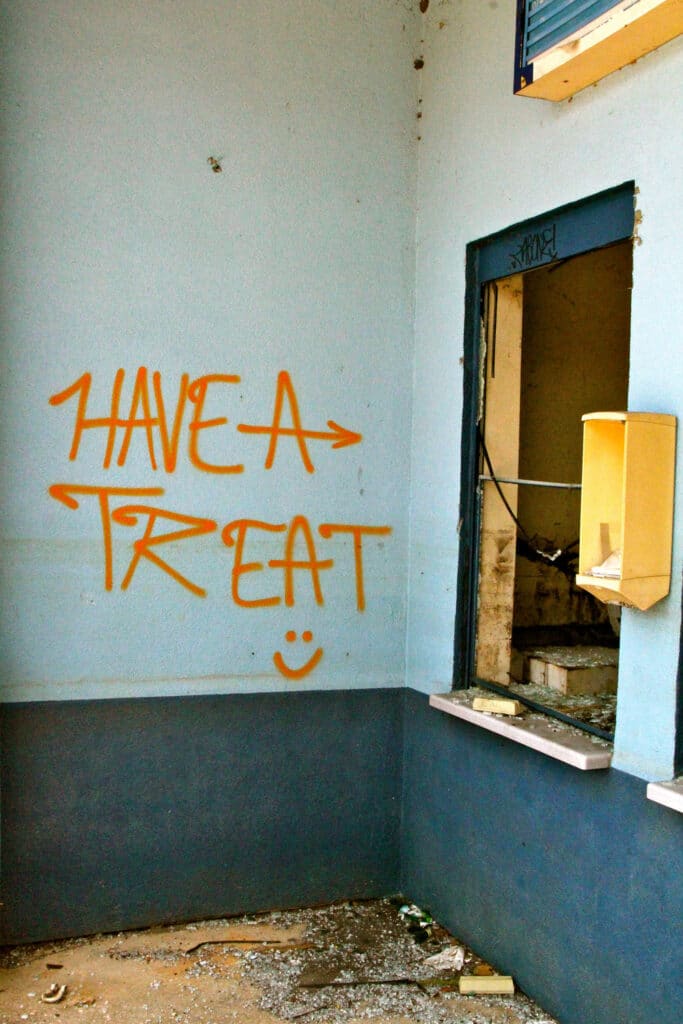 The lengthy period of time underwater would lead Six Flags to determine the park as a total loss and not able to be reopened. Over the years, multiple proposals to redevelop were presented, but nothing came of them and in 2009, the park became city property. Since then, several movies, like Deepwater Horizon, Jurassic World, and Dawn of the Planet of the Apes were filmed in parts of this old theme park and in 2017, another development proposal was raised for a retail use project here. Like all the previous proposals, this one also failed and in 2019, word spread that plans to demolish the park were underway.

YOU CAN ALSO READ:   Florida Boarding House was Known for its Biscuits 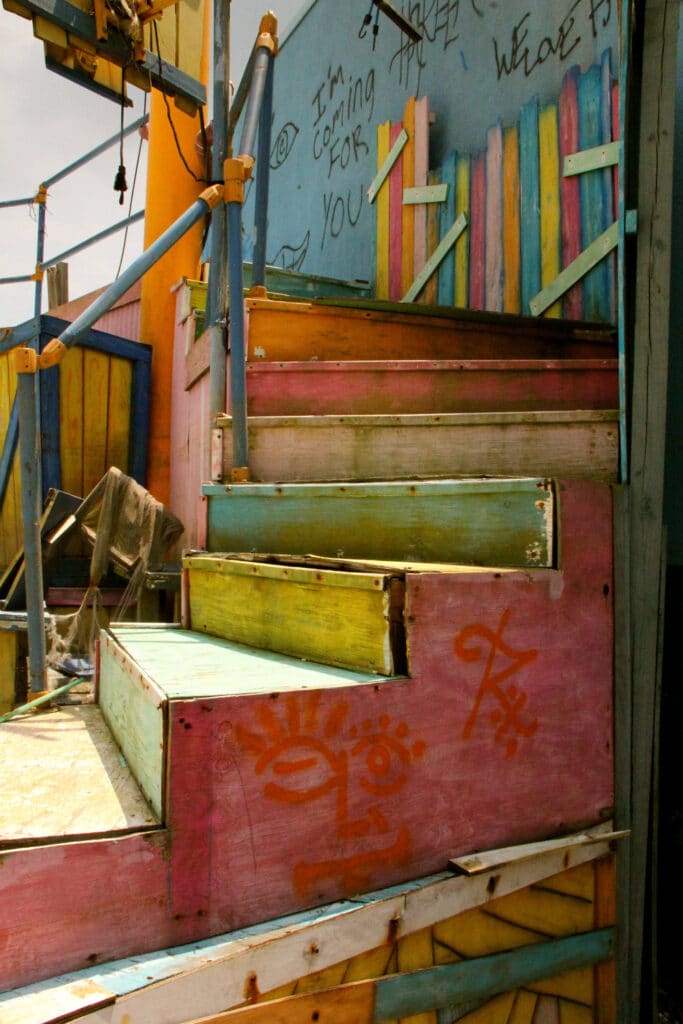 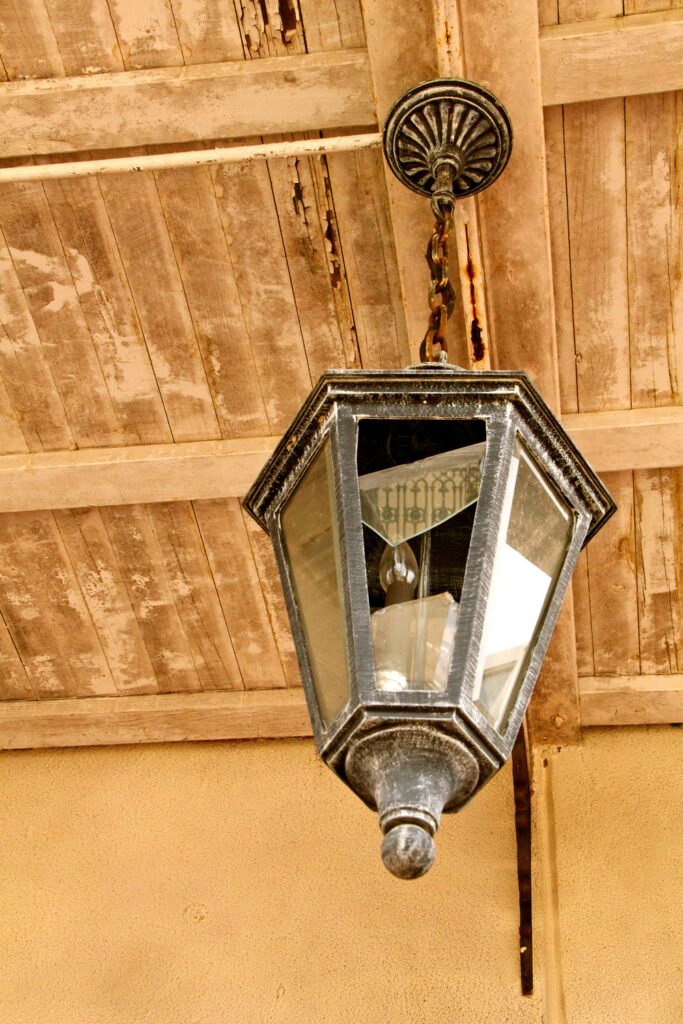 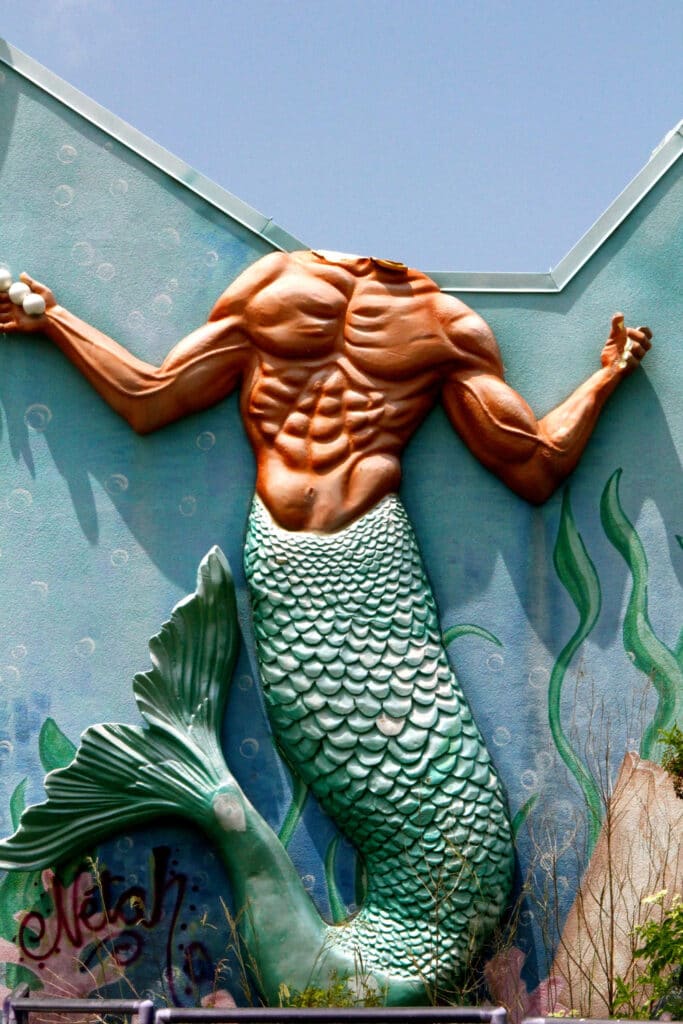 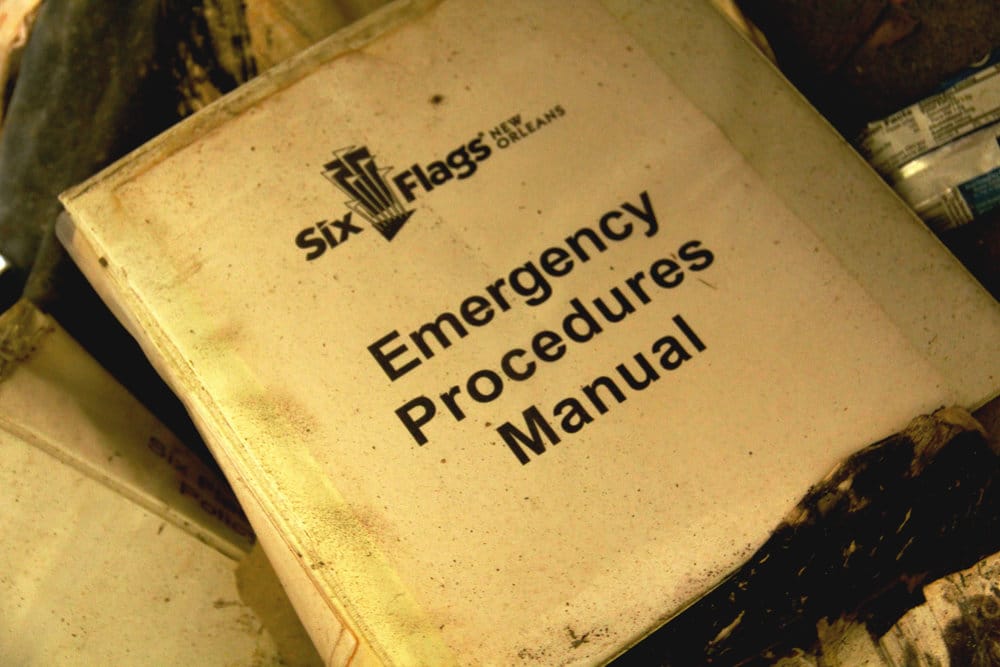 This site is dangerous, with rumors that wild boars, water moccasins, and alligators have taken over the park.The property is heavily patrolled by NOPD, who regularly arrest trespassers and vandals.

I found many poignant reminders of the time before Katrina came to New Orleans. A mold-covered wall calendar turned to the month of August 2005. A binder with quarterly goals for the year. An employee bicycle left in the office. These small pieces of a bigger story of people who thought this storm would pass, as so many others had, and that they would return to work like normal the next day. What the people of New Orleans would wake up to was a new normal like they had never known. 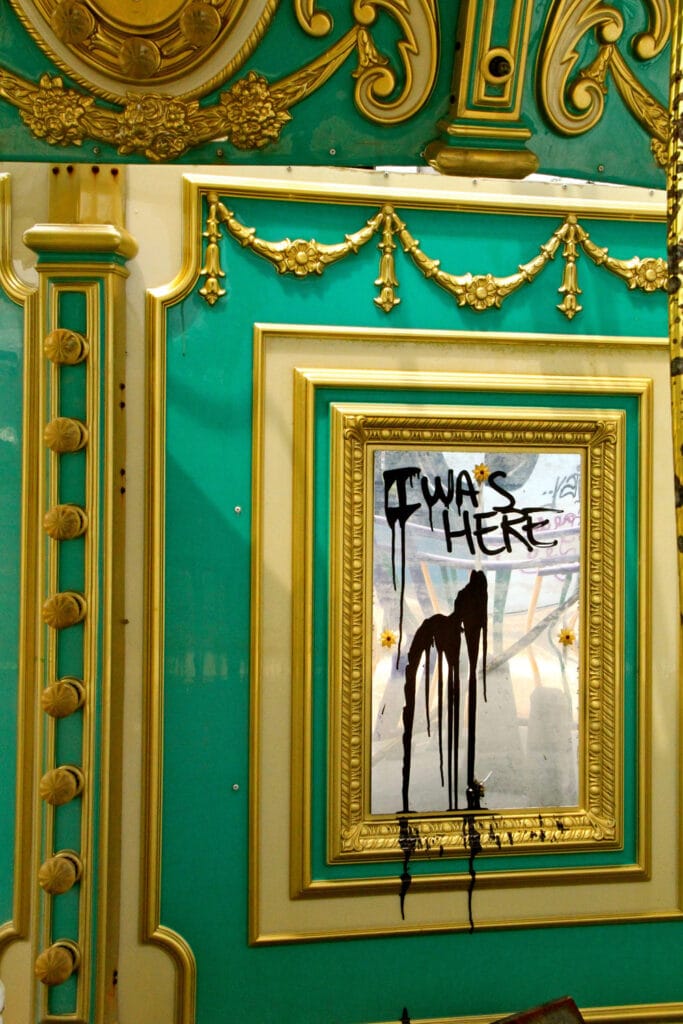 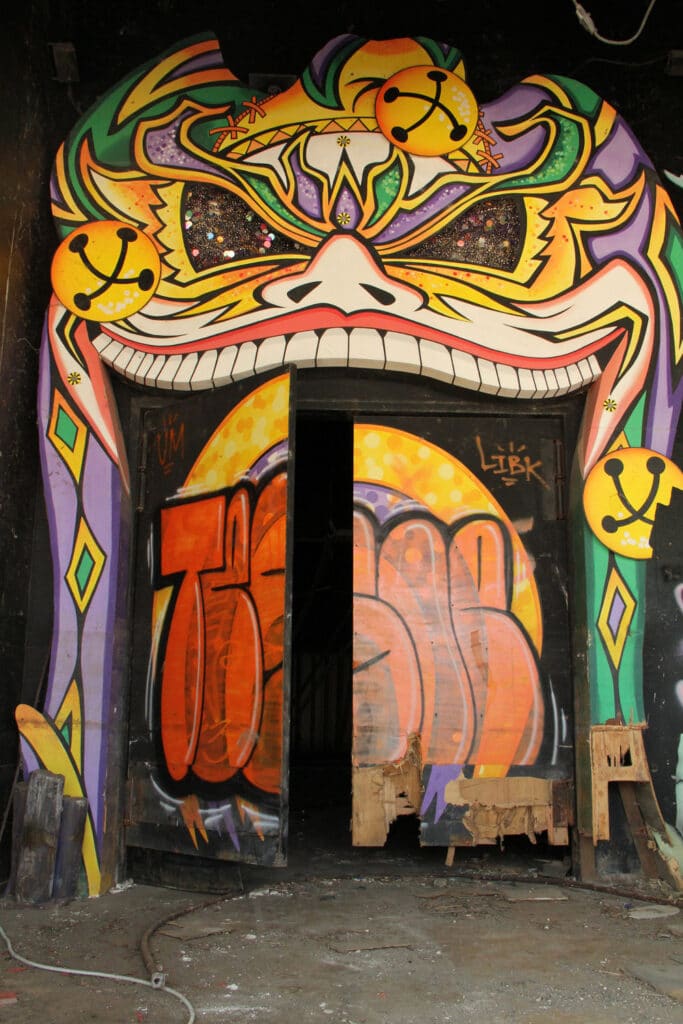 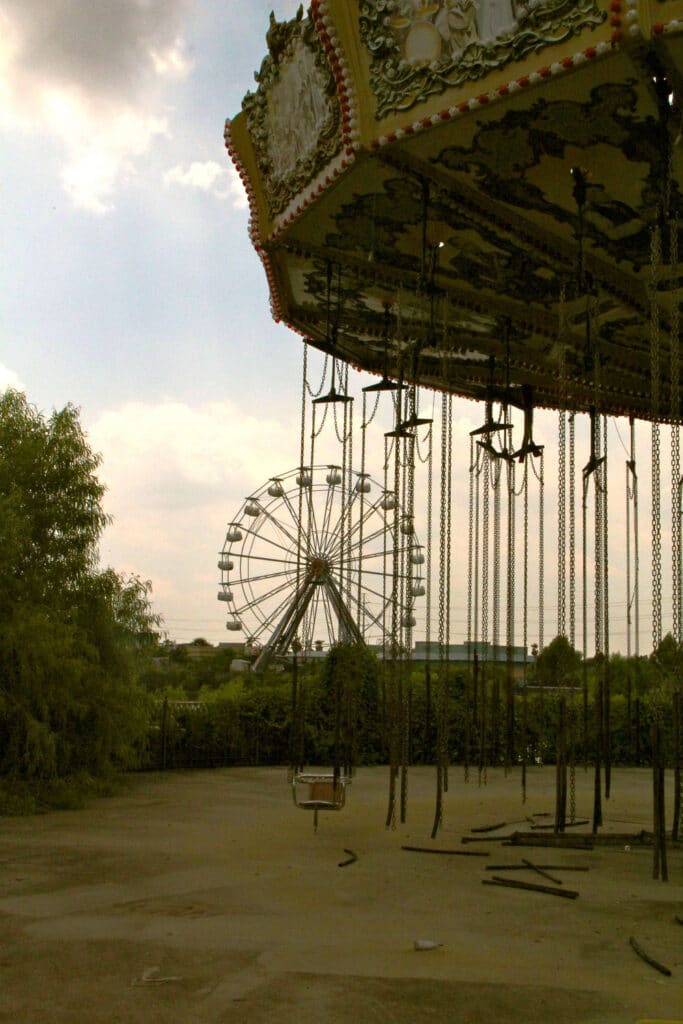 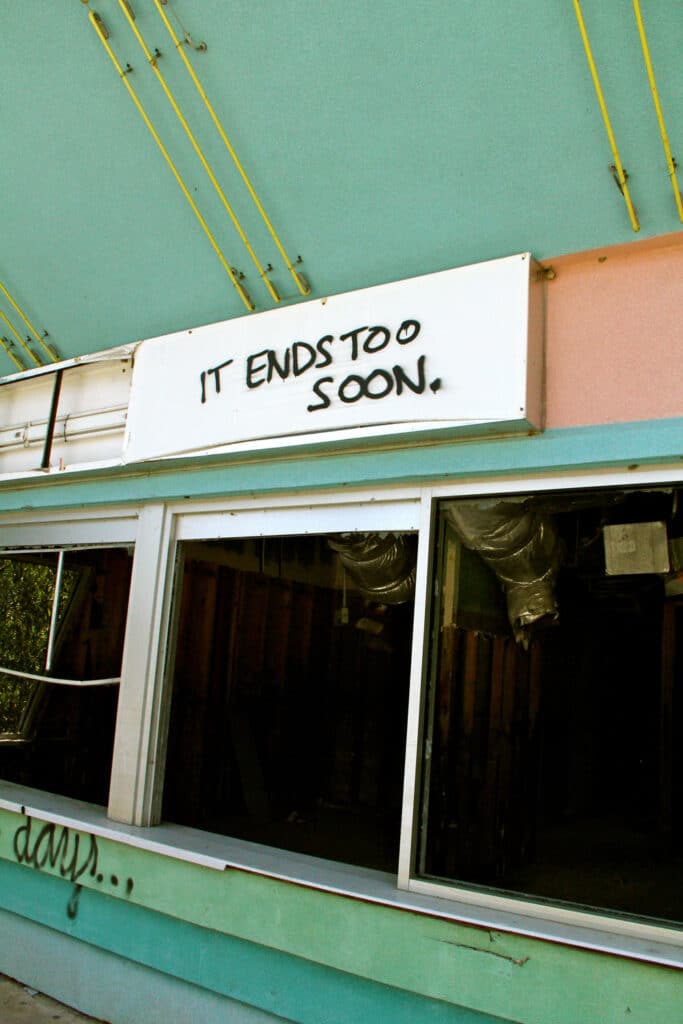 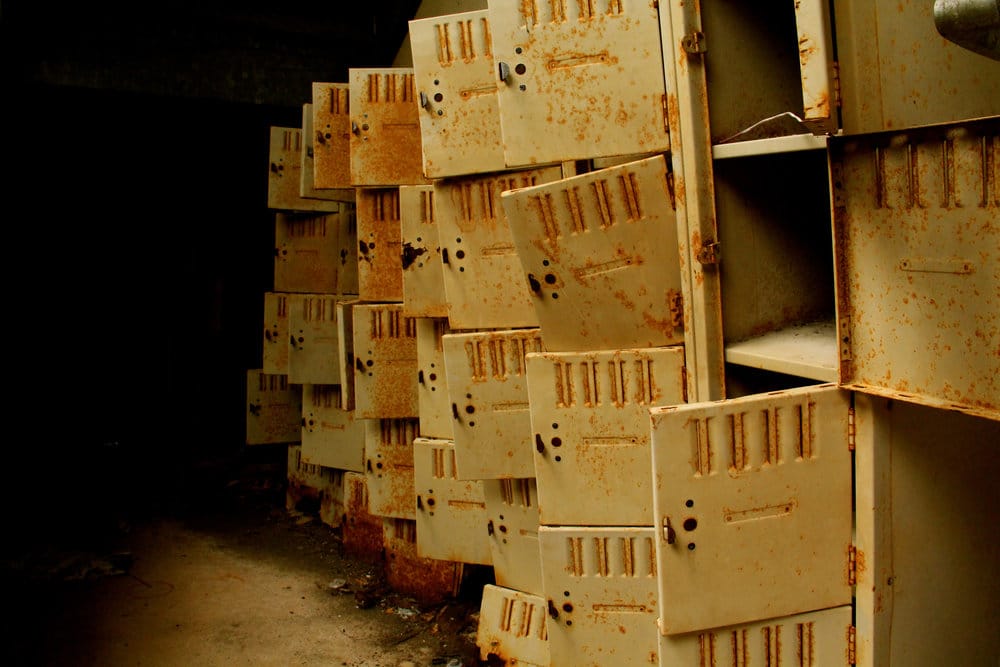 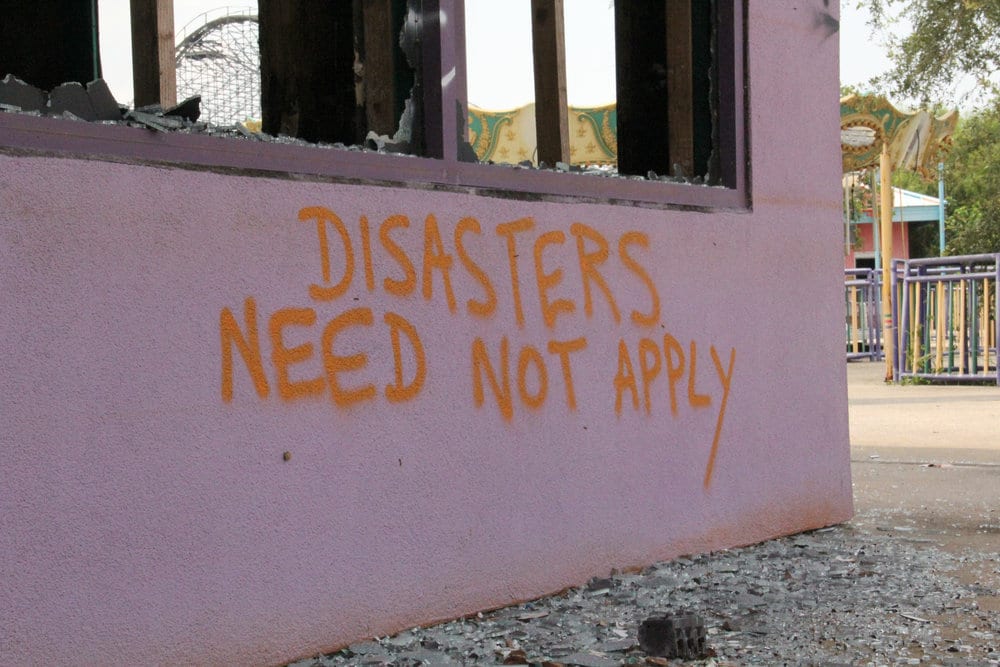 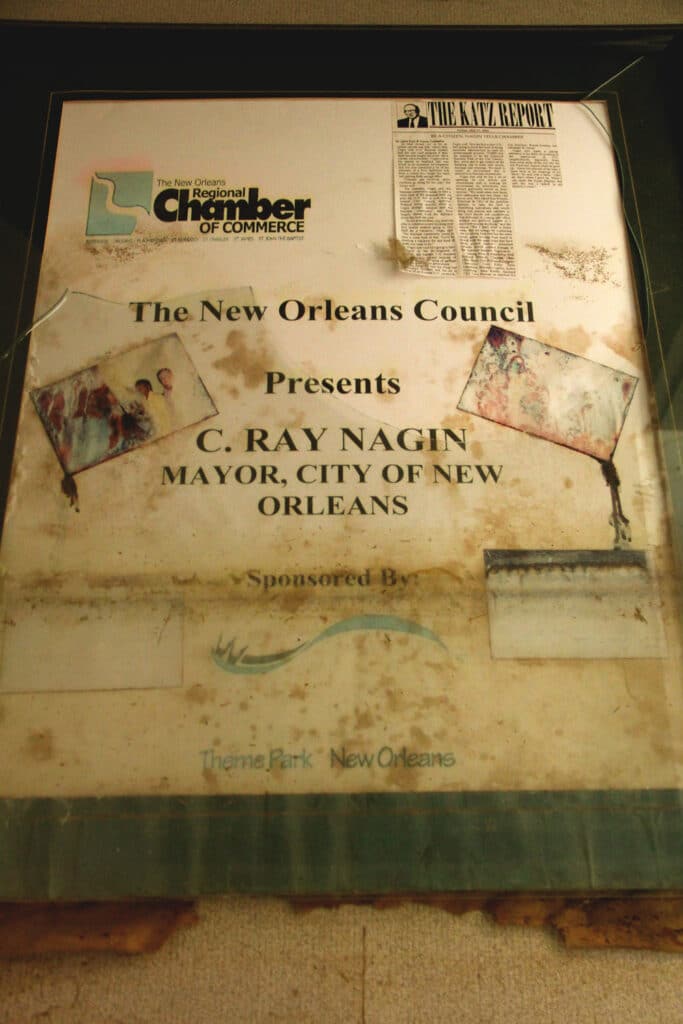 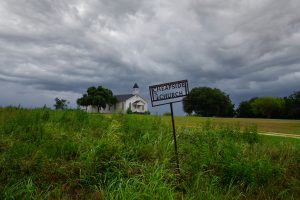 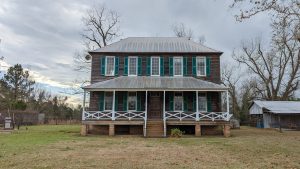 South Carolina Plantation and Boarding House Along the Stagecoach Road 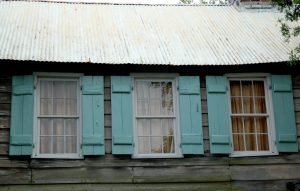 What Is Haint Blue? 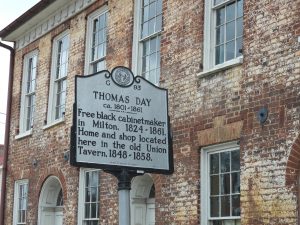 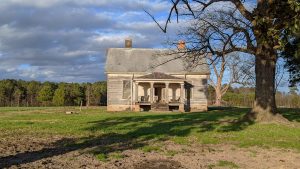 Family House Was The Site Of A Tragedy In 1935 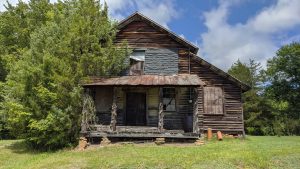 Read More »
September 6, 2022 6 Comments
YOU CAN ALSO READ:   For Sale | The Louisiana House that Took a Ride Down the River