In 1894, construction began on this 19 room hotel. Sitting near the tracks in a bourgeoning citrus town, it was built to serve the passengers of the Florida Southern Line.

In the midst of hotel construction, this small town was hit by a freeze that devastated area crops. Just one year later, a second freeze drove what remained of the agricultural-based industry elsewhere. The hotel closed its doors to guests in 1964 and the last train through town came and went 12 years later.

McIntosh is just one of a collection of Old Florida towns that sprung up in the days when citrus was still a booming crop in North Florida. 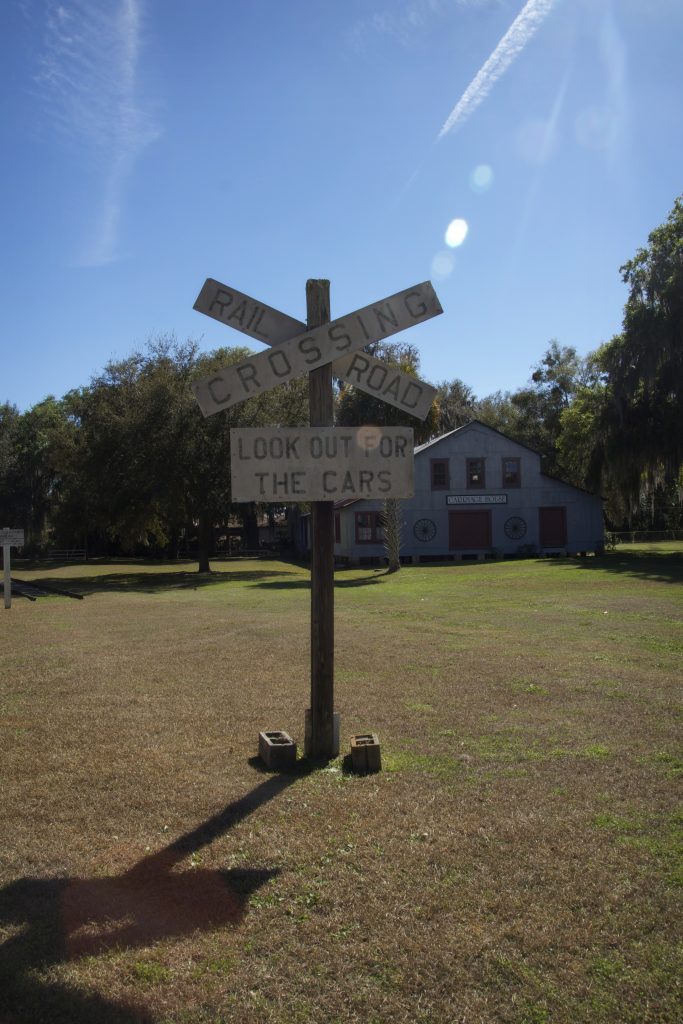 As the back to back freezes of 1894 and 1895 proved, oranges and limes were too susceptible to the periodic threat of devastating cold in this area so many of these citrus farmers moved south to what is now the Orlando area.

YOU CAN ALSO READ:   Old Alabama House Has a Fascinating Story 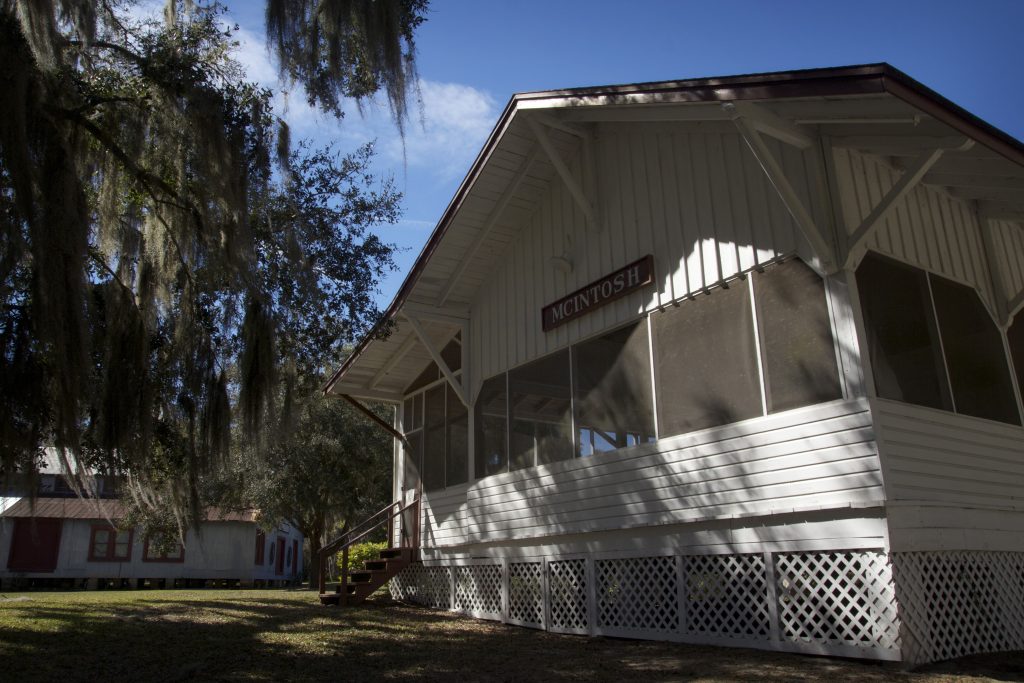 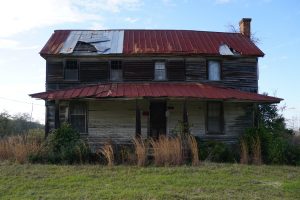 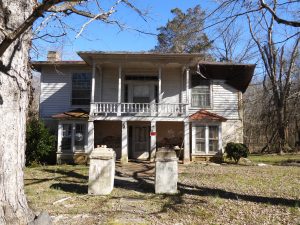 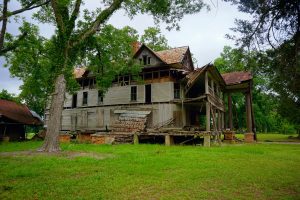 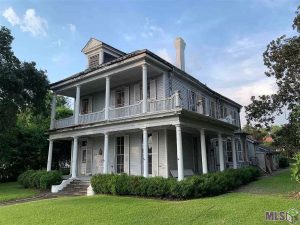 ✨There are some fascinating stories hiding withi

It's fascinating what you'll find if you're willin

This roadside country store was also home to one F

This home in Mississippi is a Sears kit home. If

I found this old bed in a Florida ghost town. Ac

This home was built in the 1800s by settlers from

This was Walden's Store by the railroad tracks in

Built in 1917, this Masonic Lodge in North Carolin

This stunning home in South Carolina is likely fat

This boarding house along the Florida cattle road

While researching the history of this house that s

Built in the early 1900s, this one-room schoolhous