In a coastal South Carolina town sits an expansive abandoned Naval base and shipyard.

Buildings that once operated as hospitals, administration, and military housing now checker the 145 acre property which has yet to find its function in present day.

Construction on the multi-use compound began in 1901 and the property was first used as a dry dock until the late 1920s when it was purchased by military contract. A power plant, military housing and the admiral’s mansion were built for Navy use. 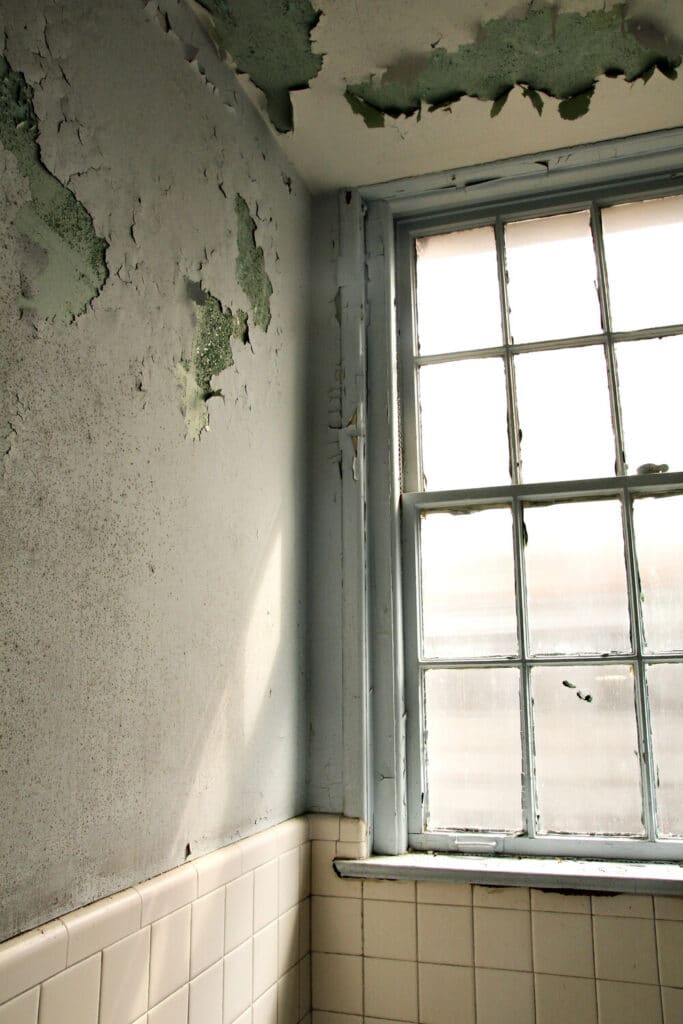 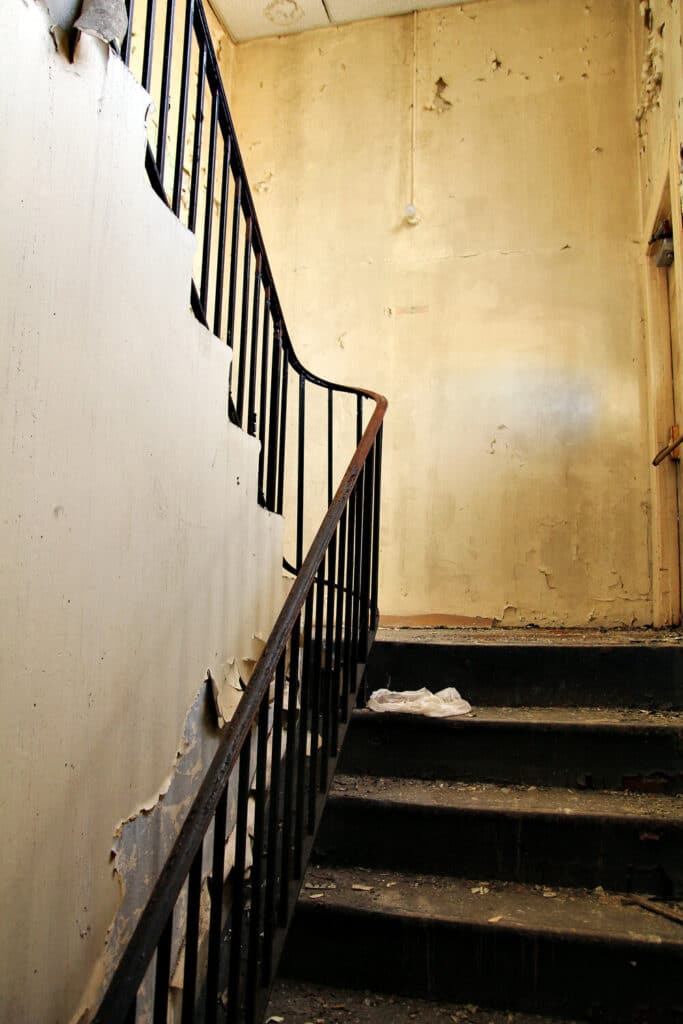 Numerous destroyers, amongst other ships, were constructed here for the U.S. Navy from 1930-1945 and at the height of the war, the base employed 25,000 people.

Over the next four decades, the base saw a steady stream of work from War World II German submarine conversions, to increased production in response to the Korean and Cold Wars, to construction of nuclear-capable subs. The base and shipyard were finally decommissioned in 1993 after the close of the Cold War.

YOU CAN ALSO READ:   The Abandoned Hayes Family Farmhouse 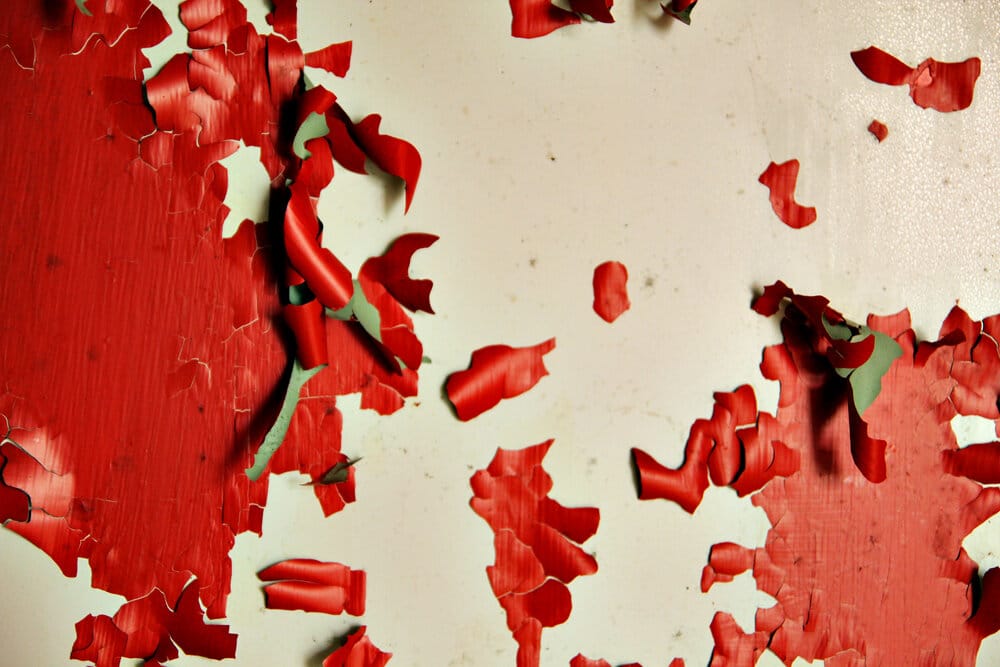 Unlike most sites I visit, this one was strangely void of any graffiti or extensive vandalism. I saw no signs of homeless activity and besides one room which had been paint-balled the only damage was from exposure to weather elements and asbestos.

One exterior portion of the compound has found its future purpose and is being converted into modern-industrial style apartment lofts. The builder intends to incorporate as much of the original construction as possible in the new development. 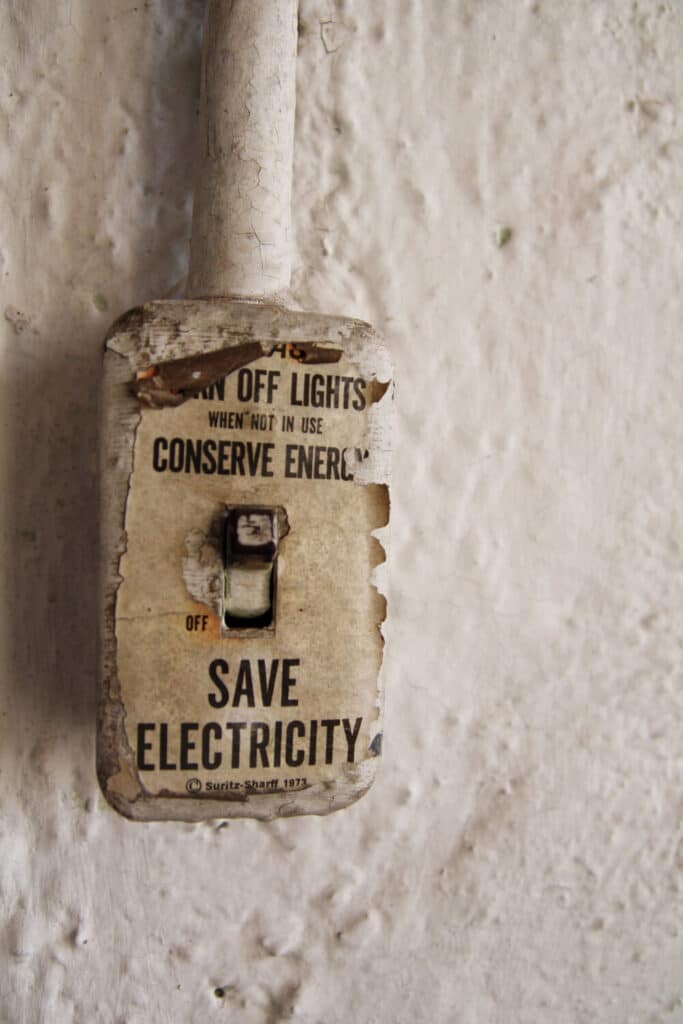 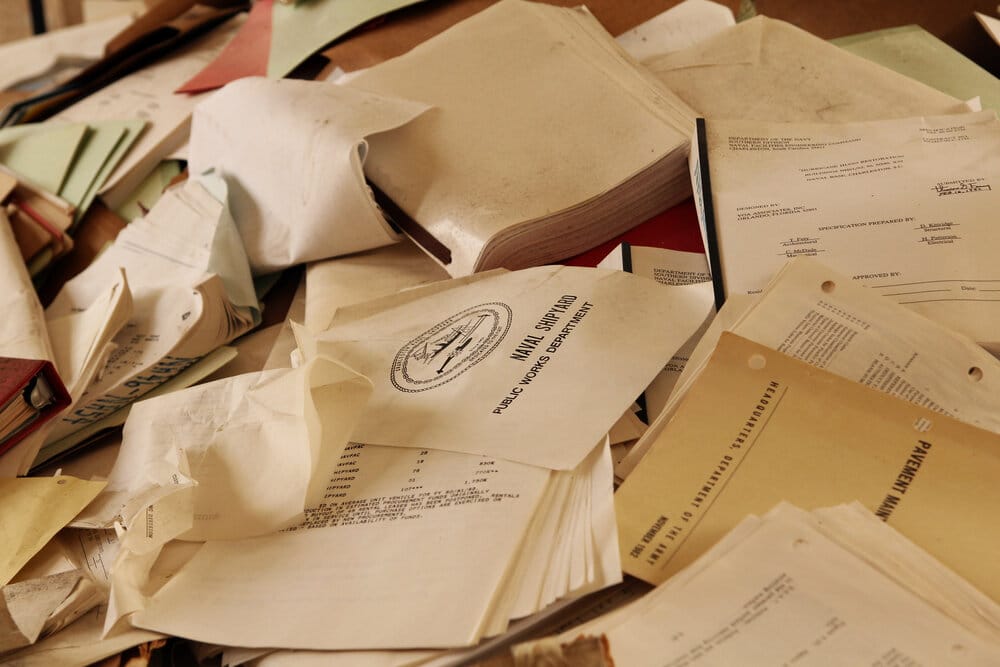 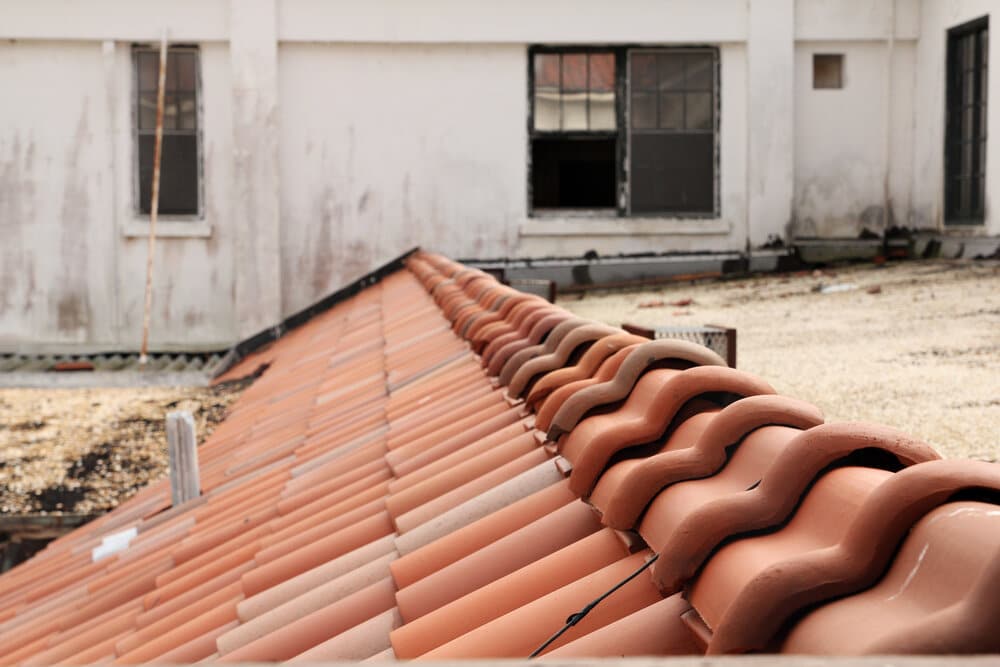 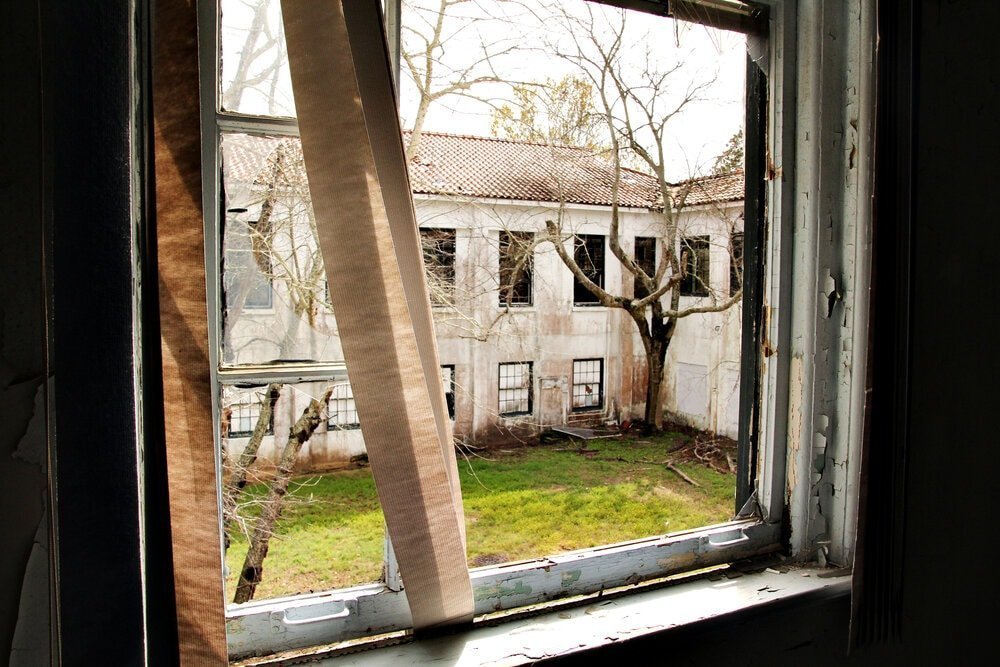 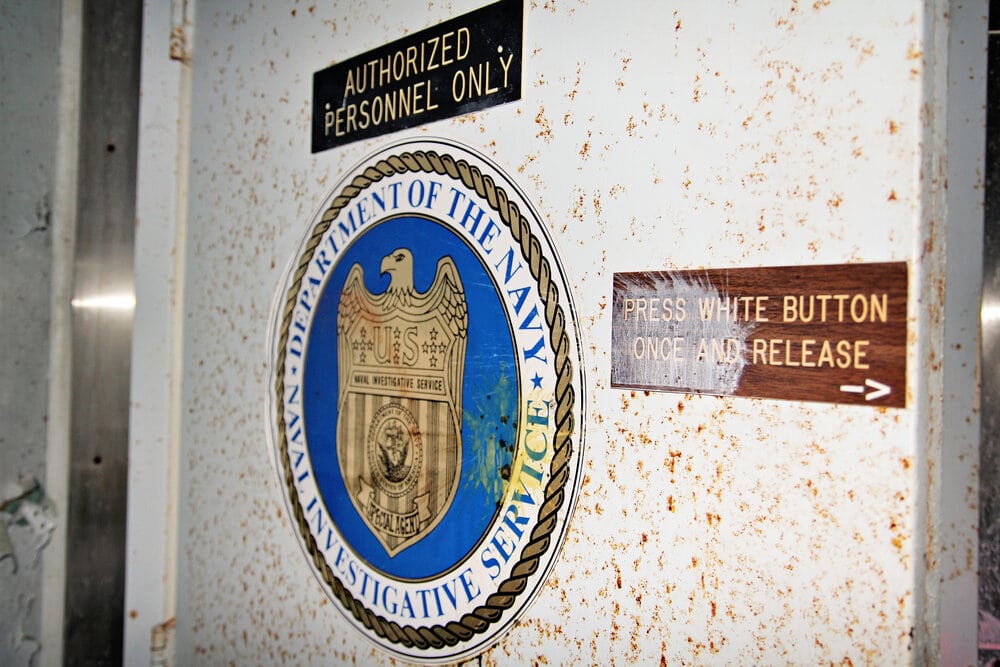 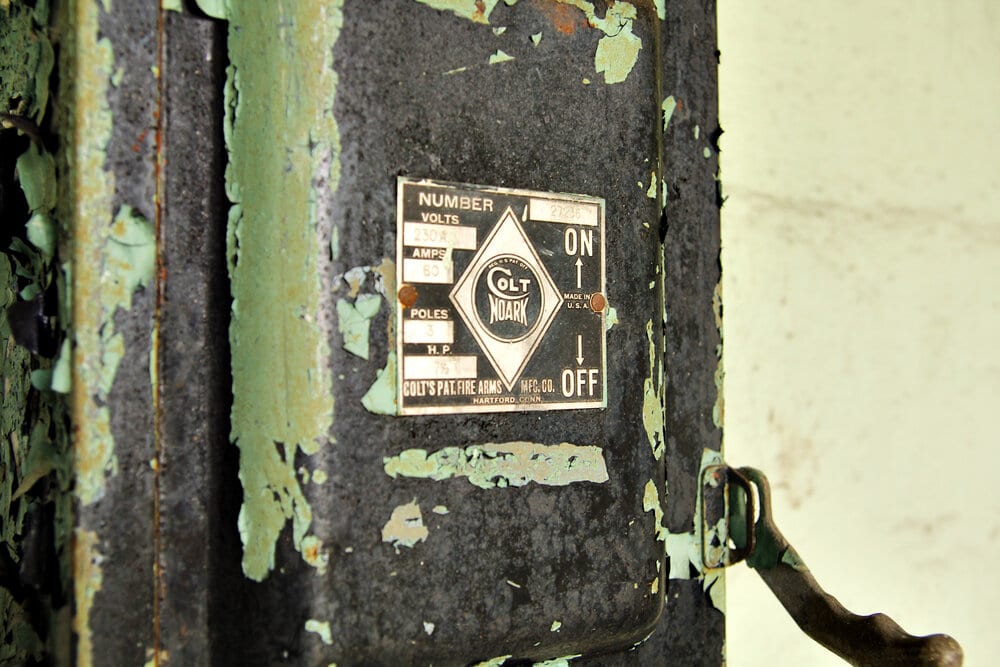 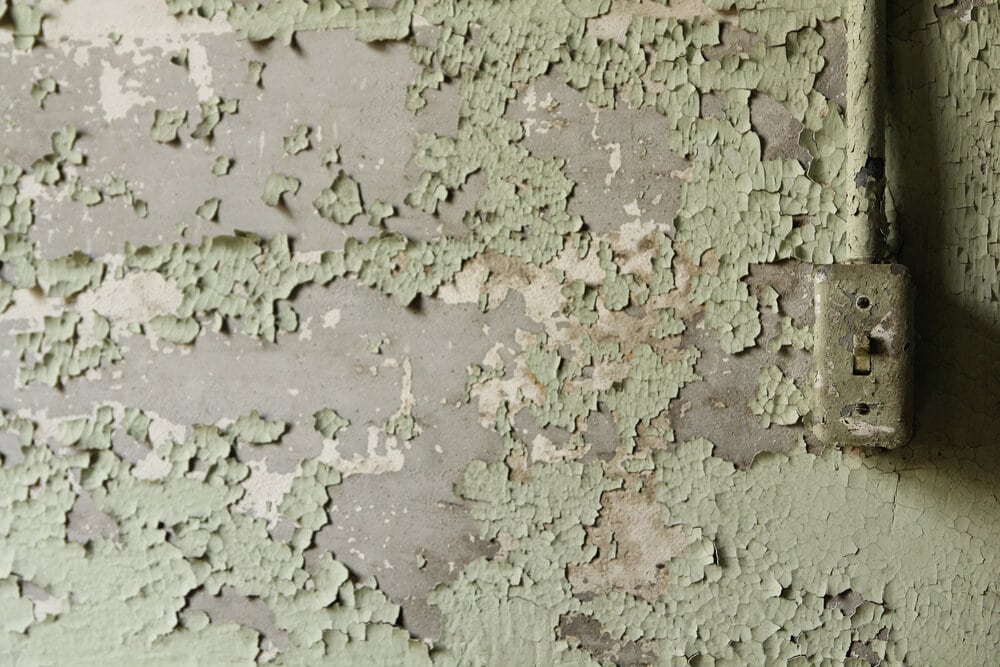 Georgia Mansion and the Croatan Indians 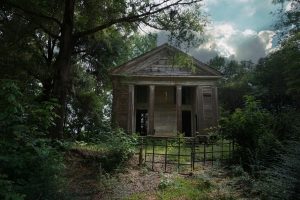 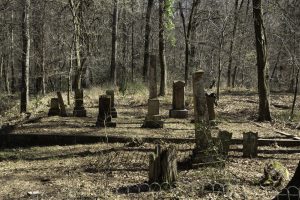 How to Clean Grave Markers

Massive Home was Moved by Logs to Florida Springs Location

North Carolina Church founded in 1839 along the Great Wagon Road

This Georgia farmhouse began as a dog trot that wa

This old building has stood in this spot for 120+

As the sign above the door will tell you, this old

Resting along an old dirt path, this tenant house

The Hayes Family built this home in the 1870s when

I found this photo from the 1930s of a Presbyteria

There's something so fascinating to me about old c